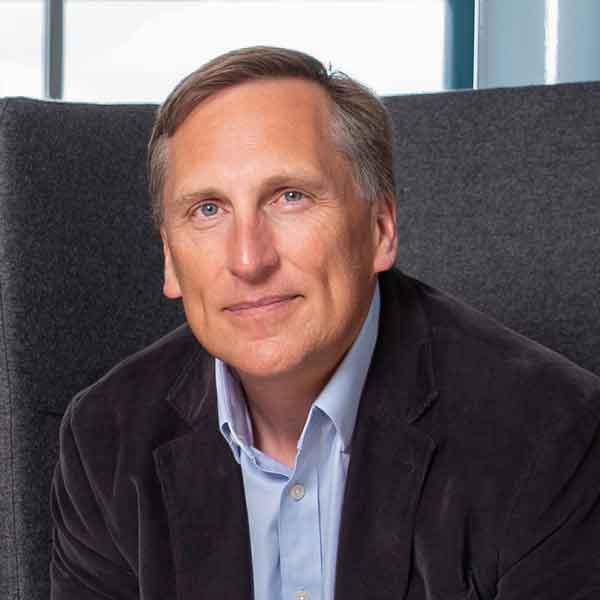 PhoreMost Limited, the UK-based biopharmaceutical company, has entered into a multi-project drug discovery collaboration with Boehringer Ingelheim. Under the terms of the agreement, PhoreMost will receive an upfront payment and research funding together with downstream success-based milestones. Further financial terms have not been disclosed.

The deal is a technology win for PhoreMost as the company will deploy Sitekeeper, its in-house expertise and next-generation phenotypic screening platform, towards disease-relevant pathways nominated by Boehringer Ingelheim.

The Siteseeker platform is based on PhoreMost’s core proprietary protein interference, or PROTEINi technology, as the company calls it.

Dr Chris Torrance, PhoreMost CEO, commented: “We are delighted that Boehringer Ingelheim has chosen to work with PhoreMost to enhance its drug discovery pipeline with attractive biological starting points. The collaboration is further recognition of the ability of PROTEINi and Siteseeker to identify novel targets, and we look forward to working with the Boehringer Ingelheim team on these projects.”

Novel targets identified will be further validated and characterised by Boehringer Ingelheim as part of its internal Discovery Research pipeline.

Boehringer Ingelheim’s Research programme is active in the fields of immunology and respiratory diseases, cardiometabolic diseases, oncology research and immuno-oncology, as well as diseases of the central nervous system.

PhoreMost was named Biotech Company of the Year at Cambridge Independent Science and Technology Awards 2019 in recognition of its progress and successes.