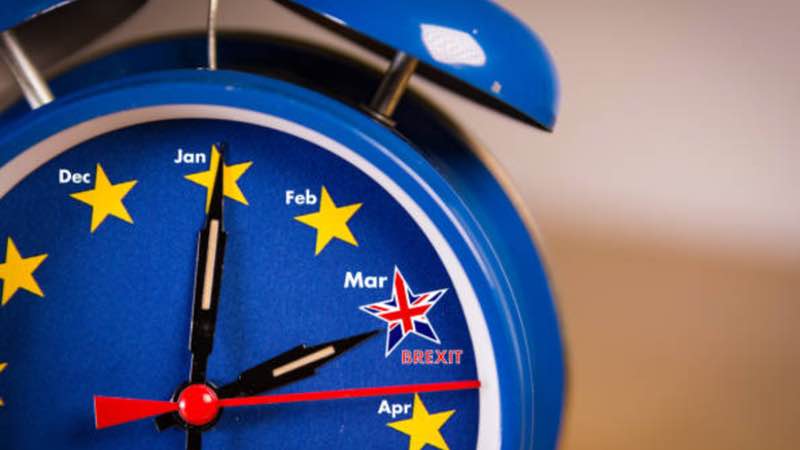 The European Medicines Agency (EMA) has updated the agency's Brexit-related guidance documents. These documents are supporting pharmaceutical companies in preparing for the UK's withdrawal from the European Union.

After a successful inspection by the competent authority or inspectorate, a Certificate of Good Manufacturing Practice (the "GMP Certificate") is issued.

GMP Certificates issued by a competent authority within the EU/EEA are recognised and accepted by other EU/EEA authorities; no additional (EU) inspections occur.

When it comes to products imported from third countries into the EU/EEA, the supervisory authorities are the competent authorities of the Member State (or Member States) that granted the import authorisation. And they need to inspect.

So, will EU-based pharmaceutical companies still be able to use a manufacturing site for which the GMP Certificate has been issued by a UK authority?
Yes, they will be. But only those certificates issued before the Brexit date will be acceptable: "GMP certificates issued by the UK competent authority before 30 March 2019 should, therefore, be considered as such information on GMP compliance ..."

Who will take over GMP Inspections from the UK?
After Brexit, UK authorities will no longer act as a supervisory authority for the EU/EEA. Therefore, EU/EEA supervisory authorities "responsible for supervision of manufacturing sites located in the UK and third country sites previously inspected by the UK will decide, using a risk-based approach, when an inspection of the site(s) concerned will be required, in order to confirm or re-confirm GMP compliance". Consequently, they might need to perform inspections in the UK.

EMA's "Questions and Answers" document has been updated and it is available on the agency's website.

N.B. This article was originally published by ECA on its website www.gmp-compliance.org.