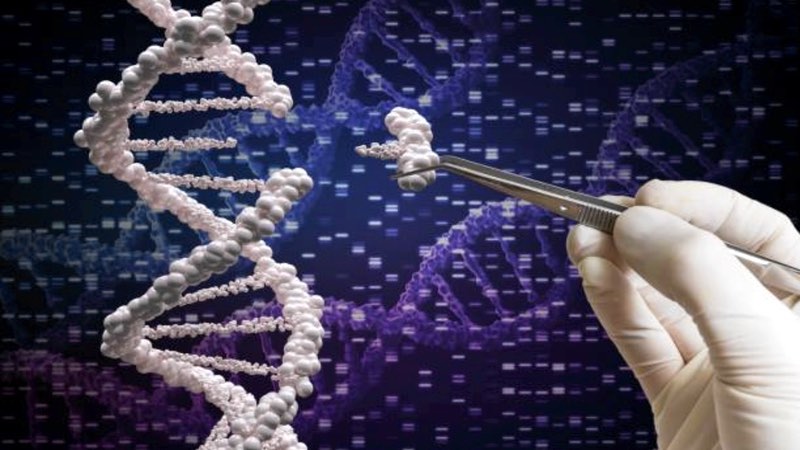 There has been a new development in the ongoing saga of the possession of CRISPR intellectual property. The US Patent and Trademark Office (USPTO) has declared a patent interference between two interested parties regarding CRISPR/Cas9 intellectual property and subsequent patents.

A patent interference is an administrative proceeding through which the USPTO determines which group was first to invent, when two or more groups claim the same invention.

The subject matter of this interference specifically relates to the single-guide format of CRISPR/Cas9 genome editing technology in eukaryotic cells. CRISPR has not yet made it to manufacturing levels, but the promise of the technology for human applications hold much potential.

There has been an ongoing dispute between UC and Broad for the use of the technology in eukaryotic cells. The 2018 interference requested to be investigated by UC was won by Broad, but was by no means the end of the story. On 24 June, this new interference was not requested by any party, but set in motion by the Patent Office itself.

This is a complicated case, far more complex than a simple true/false answer.

Interference proceedings take approximately two years and are divided into a motions phase and a priority phase.

Speaking about the interference, Eric Rhodes, CEO of ERS Genomics, said: “This is precisely what we expected after the initial proceeding failed to examine the question of who first invented the use of CRISPR in eukaryotes. The outcome of the first proceeding left open this question. We feel strongly that once the evidence is examined the patent office will find that it was the collaborative efforts of Dr Charpentier and Dr Doudna and their colleagues that first provided this important application of CRISPR, including in a single-guide format.”

Broad similarly welcomes the interference declaration. Due to the patents in place, Broad is seen as the Senior party, and UC the Junior. It will be up to UC to prove their case over Broads.

It seems in a case a complex and important as this, a compromise may be the only way to move forward and allow unhampered innovation.