The US company’s first facility will produce clinical and commercial supplies of gene therapy vectors, with room for expansion 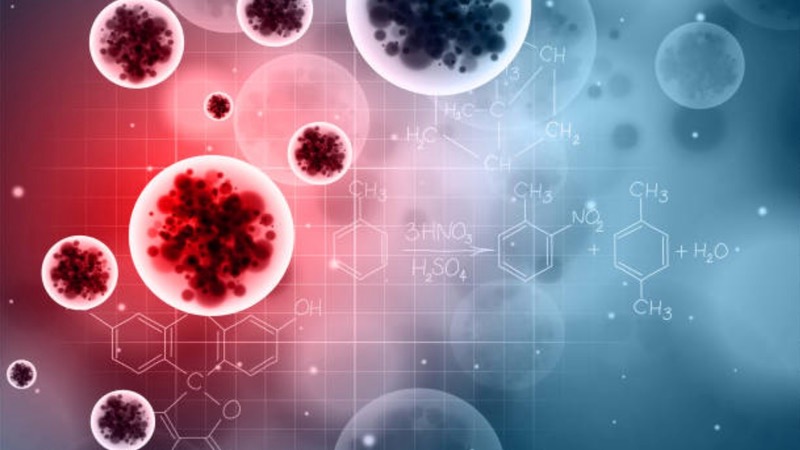 The vector manufacturer will be for the company’s investigational gene and cell therapies, including bb2121 and bb21217, for the treatment of multiple myeloma and potentially LentiGlobin for the treatment of transfusion-dependent β-thalassemia (TDT) and sickle cell disease.

Currently, Bluebird employs approximately 50 scientists, engineers, manufacturing and operations personnel at the facility and is on track to grow to approximately 70 employees by the end of 2019.

Leschly said: “At Bluebird Bio, we view every aspect of our path to helping patients as both a privilege and a responsibility. This includes the expertise that we’ve poured into the construction and operation of our manufacturing facility, because it is a crucial step toward our mission of bringing a new generation of treatments to people living with severe genetic diseases and cancer.”

Adding that this responsibility is what drives the company’s ambition to bring forward four gene therapies in the next few years. This is on track from recent news, in what could be the company's first regulatory success, a European Medicines Agency panel has recommended conditional marketing approval for a gene therapy as a genetic blood disorder treatment.

The facility was acquired by Bluebird Bio in November 2017, with construction substantially completed and equipment qualification underway. Once completed, the company will have invested more than US$80 million building a site equipped with multiple manufacturing suites capable of producing lentiviral vector (LVV).

Initially, Bluebird Bio expects the facility to produce clinical and commercial supply of lentiviral vector, which is a critical component of the company’s gene and cell therapies. The facility is large enough to accommodate significant future expansion, including the possibility of manufacturing commercial drug product.

In addition to the Durham facility, bluebird bio also has multi-year agreements with three manufacturing partners for production of lentiviral vector in the United States and Europe: Brammer Bio (UK), Novasep (Belgium) and MilliporeSigma, the Life Science business of Merck KGaA (US).

The US gene therapy company has also partnered with Lonza (US) and apceth Biopharma (Germany) to produce drug product for Lenti-D and LentiGlobin.