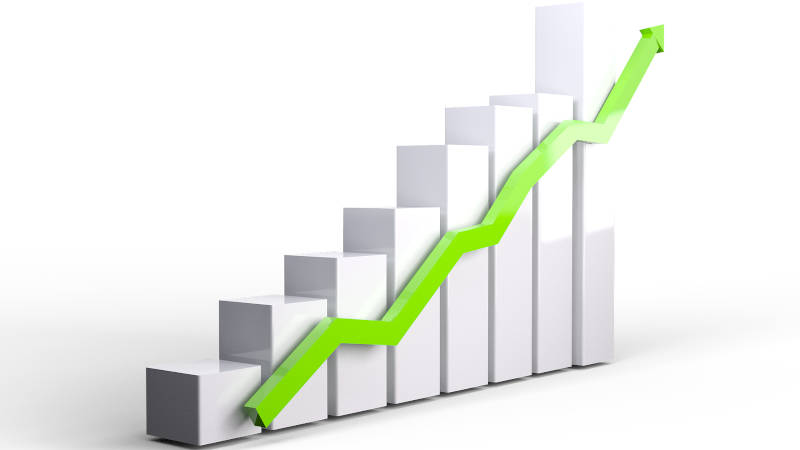 CPhI has released a report (US Pharma Market 2022 and Beyond) predicting rapid advances in therapy innovation and process technologies and a resultant post-pandemic surge across the USA pharma industry.

The findings reportedly present a bullish case for growth in the United States. High-value manufacturing is identified as a primary expansion area for companies – with cell and gene therapy, biologics and viral vector capacity in demand across both the short and medium term.

The report’s authors also identified pent-up demand for deal-making and forecast a ‘supercharged period of partnering’ over the next 18-months in the United States. Companies that establish supply and partnering networks earliest, the report claims, will see the best medium-term prospects, as well as capturing the majority of growth from the expected post-COVID boom.

The USA market report was compiled by a team of independent pharma professionals, with reshoring predicted to significantly benefit CDMOs and companies working in high value manufacturing. This is creating a large acquisitional demand for US facilities and companies, the report says, with EBITA’s of over 20x forecast in the year ahead. In terms of API manufacturing however, the findings suggest the US will remain strategically aligned with overseas production centres in China and India.

Reflecting on the M&A environment, Bikash Chatterjee, CEO at Pharmatech Associates added: “In 2020, more than 40% of the mergers and acquisitions in the US were CDMOs. In terms of where you need to put your energies in the US, cell and gene therapy is going to continue to grow, and there are a couple of areas that make complete sense: so if I had $100,000,000, I’d go out and buy a CDMO tomorrow.”

In response to the high demand, and owing to the convergence of recent manufacturing technologies [making US facilities more cost effective] and private equity capital, companies are predicted to adopt a ‘buy’, ‘build’ and ‘add’ strategy across the North American region.

“There are opportunities for the United States to lead in particular for advanced biologicals. But there are also medium- and long-term opportunities for manufacturers capable of manufacturing mRNA-based vaccines & therapies, as well as vector manufacturing for recombinant vector vaccines, gene therapy and gene modified cell therapy,” commented Peter Shapiro, Senior Director of Drugs and Business Fundamentals at GlobalData.

Adding to the prospects for US manufacturers, $10bn from Operation Warp Speed was designated to increase development and manufacturing capacity domestically. This investment will likely provide further stimulus to advanced therapy medicinal products (ATMPs) and the approval of the two mRNA vaccines has validated this approach to vaccine delivery.

Our report indicates we are entering an incredibly important time for pharma companies’ business prospects in North America, with experts anticipating a huge number of new supplier contracts in the next year

For large pharma, the report says, an increasingly competitive manufacturing landscape may mean not only more strategic partnerships, but also the pre-booking of reserve capacity in advance of any need. Consequently, in a further boon to supply chain partners, the report anticipates deeper partnerships, as well as the ability to demand longer contracts and more favourable terms.

“Our report indicates we are entering an incredibly important time for pharma companies’ business prospects in North America, with experts anticipating a huge number of new supplier contracts in the next year. That’s why we are running as a hybrid event, with an in-person exhibition alongside a three-week digital content and networking platform. The hybrid event will facilitate pharma manufacturing companies and offer them a well needed environment to source new technologies, advance new therapies and drug development and learn about the latest trends in pharma,” said Anthony Pombal, Brand Director Americas at Informa Markets.

CPhI North America will be held as a hybrid event from August 10-12, 2021 at the Pennsylvania Convention Center, with the online event held July 26 – August 6.