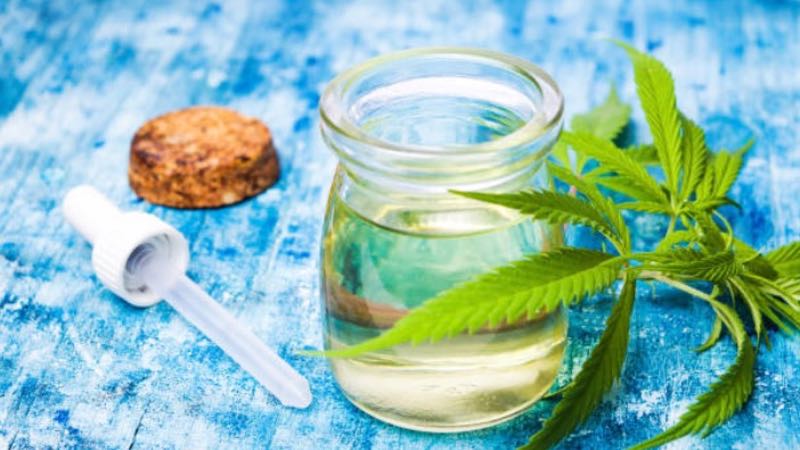 Alzheimer’s Research UK has announced it will fund a clinical trial at King’s College London, investigating a cannabis-based treatment, called Sativex, for people living with dementia.

Dementia, caused by diseases like Alzheimer’s, is not limited to the loss of memory and thinking skills. People with the condition can experience a wide range of symptoms, including changes to their behaviour.

Approximately half of the 850,000 people living with dementia will experience symptoms of agitation or aggression. The Sativex for the Treatment of AgitatioN in Dementia (STAND) trial will now test whether it’s feasible to treat agitation in people with Alzheimer’s disease with the Sativex drug.

Alzheimer’s Research UK is committing nearly £300,000 for a phase II clinical trial of Sativex, a cannabis-based medicine licenced in the UK for the treatment of muscle stiffness and tightness experienced by people with multiple sclerosis. However, Sativex is not currently licensed in the UK for any other indication.

In November 2018, the government moved cannabis-based products for medicinal use to Schedule 2, enabling their prescription by specialist clinicians. Sativex, however, is a Schedule 4 drug given its regulatory approval by Medicines and Healthcare products Regulatory Agency (MHRA) in 2010.

The study team at King’s College London will recruit volunteers with Alzheimer’s disease between 55 and 90 years old who are living in care homes and have symptoms of agitation or aggression. The STAND trial volunteers will then take the medication for four weeks and researchers will compare the results of those taking Sativex and those taking a dummy drug. 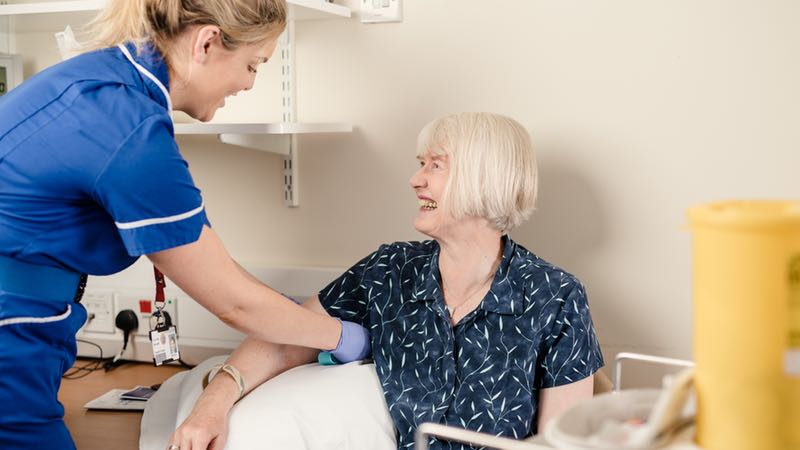 The successful completion of the STAND trial will tell scientists whether they should go on to perform a much larger clinical trial of Sativex in people with the disease.

Prof Dag Aarsland, the lead researcher on the STAND trial, said: “Current treatments for behavioural and psychiatric symptoms of dementia are very limited, and we desperately need to develop alternatives. Doctors sometimes prescribe antipsychotic medications, and while these drugs can have important benefits, these need to be weighed against the risk of very serious side effects.”

“One of the key questions the STAND trial will answer is whether it is practical to give someone with dementia a drug through a mouth spray when they may be exhibiting severe symptoms of agitation and aggression. We will also get some indication of whether Sativex is effective at reducing symptoms, although larger studies will be needed to get firm evidence of this.”

Sativex is a peppermint-flavoured mouth spray that contains a 1:1 ratio of two key cannabinoids found in the cannabis plant, THC and CBD. The plants are grown under a Home Office licence in the UK in highly controlled and secure conditions which, taken alongside high-tech manufacturing processes, ensures batch to batch consistency in each bottle.

EU nationals will have their rights guaranteed, but staying in the EMA could be difficult, says former PM David Cameron
UK drug discovery landscape in fundamental shift towards collaboration and open innovation
MSD joins £4.5m Dementia Consortium
Alzheimer’s Research UK and J&J to back new US$100m Dementia Discovery Fund
Researchers commit nearly US$2m to study the similarities and differences between neurodegenerative diseases
MEND initiative aims to assist in finding a cure for dementia
Defeat Dementia campaign aims to find new treatments and preventions for the disease