After four years at the UK\'s HealthTech & Medicines KTN 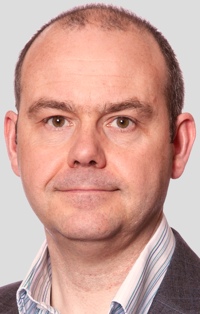 Smith has spent the last four years with the bioProcess UK team at the HealthTech & Medicines Knowledge Transfer Network (KTN) as a Knowledge Transfer Manager. He also delivered a number of projects enhancing industrial and academic collaboration as well as innovation in bioprocessing as a Senior Technologist.

Prior to the KTN, Smith gained his industrial experience at Cobra in a variety of roles progressing from Senior Scientist to Commercial Scientific Development Manager.

Peter Coleman, CEO at Cobra Biologics, said: 'This is a significant appointment for Cobra and I am personally very pleased that Dan has decided to return to Cobra as our new CSO. He has a tremendous enthusiasm for science and its application in our industry and from working with him previously, I firmly believe he has experience and ability to further establish Cobra as a leading scientific organisation.'