Drug development in neuroimmunology is expected to witness strong growth in the eight major markets (US, France, Germany, Italy, Spain, UK, Japan and China), primarily driven by deeper understanding of the underlying pathology of the various diseases, advancements in neurogenetics, and most importantly the potential of the field to develop drugs that offer targeted therapy mechanisms 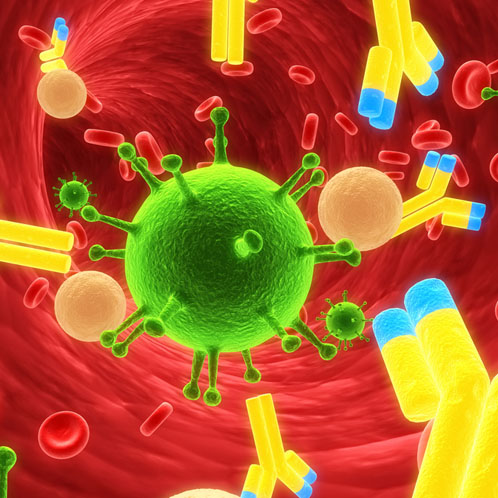 Vinie Varkey, Senior Pharma Analyst at GlobalData, comments: “Among pipeline drugs, the most common indications for which drugs are being developed include Alzheimer’s disease (AD) and Multiple Sclerosis (MS). Companies are adopting different strategies to tackle these diseases, mainly by looking at different targets against which these drugs can act.”

The most common target among drugs being developed to tackle AD is the amyloid beta protein; historically, this route has not been strong enough to produce tangible results in the form of a breakthrough therapy and so an alternate therapy that is emerging is based on the role of mast cells and microglia in neuroinflammation.

MS, by contrast, is a disease area that has seen a higher number of targets being studied.

The most common targets include cytokines, lymphocytes, and enzymes; however drugs that were being developed to target lymphocytes were the ones that drew most enthusiasm from Key Opinion Leaders (KOLs) interviewed by GlobalData compared with drugs targeting cytokines or their receptors or enzymes.

The report also highlights those molecule types that are dominant among the pipeline drugs, especially monoclonal antibodies (mAbs) and small molecules. The specificity of the former and the ability of the latter to penetrate the blood brain barrier make these molecules attractive as potential drug candidates.

However, KOLs interviewed by GlobalData highlighted the high cost of therapy associated with a mAb based therapy which is perceived as a hurdle for such drugs to be widely accepted in the market; this factor is expected to lead companies to develop more cost-efficient therapies based on alternate molecule types.

Varkey concludes: “Neuroimmunology will continue to be an area that garners attention both from academic institutes and industry players. Along with advancement of this field, companies will also need to help address the need for data to help physicians with decisions on sequential or combination therapies in neuroimmunology which was highlighted as a key unmet need by KOLs interviewed by GlobalData.”