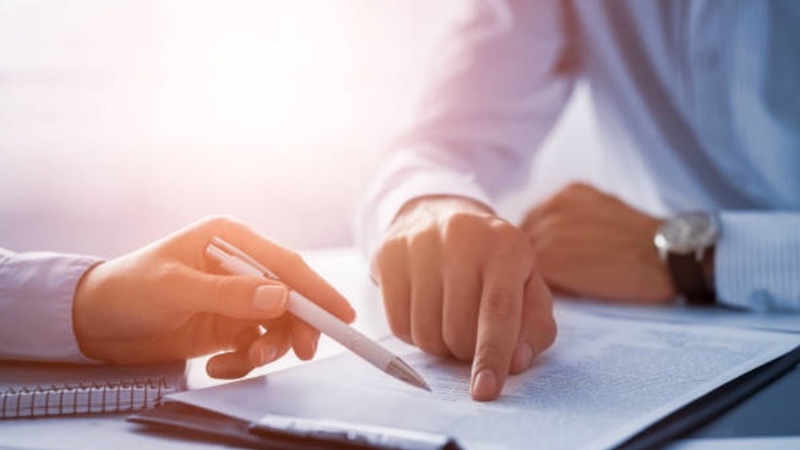 Eisai has entered into an agreement to grant exclusive development and marketing rights for its anti-obesity agent lorcaserin hydrochloride in China, including Hong Kong and Macao to CY Biotech (CYB).

Under this agreement, Eisai will supply CYB with lorcaserin. Eisai will receive a one-time contractual payment and milestone payments dependent upon acquisition of regulatory approval.

Lorcaserin is a novel chemical entity believed to decrease food consumption and promote satiety by selectively activating serotonin 2C receptors in the brain.

Lorcaserin was approved in June 2012 by the US Food and Drug Administration (FDA) as an adjunct to a reduced-calorie diet and increased physical activity for chronic weight management in adult patients with an initial body mass index (BMI) of 30 kg/m2 or greater (obese) or 27 kg/m2 or greater (overweight) in the presence of at least one weight-related co-morbid condition, and was launched in the US in June 2013.

Lorcaserin was approved in Mexico in July 2016 and in Brazil in December 2016, with the same indication as for the US. In Taiwan, lorcaserin was developed by CYB, who obtained approval in July 2017 and launched lorcaserin in Taiwan in October 2017.

By entering into this agreement with CYB, which already has a track record in developing and marketing lorcaserin in Taiwan, Eisai is aiming to accelerate the delivery of lorcaserin to patients in these regions.