Correction: Verzenio has been reported to cause a lung disease in 14 known cases, mostly in Japan, and the warning label has been updated with the relevant information for the specific region 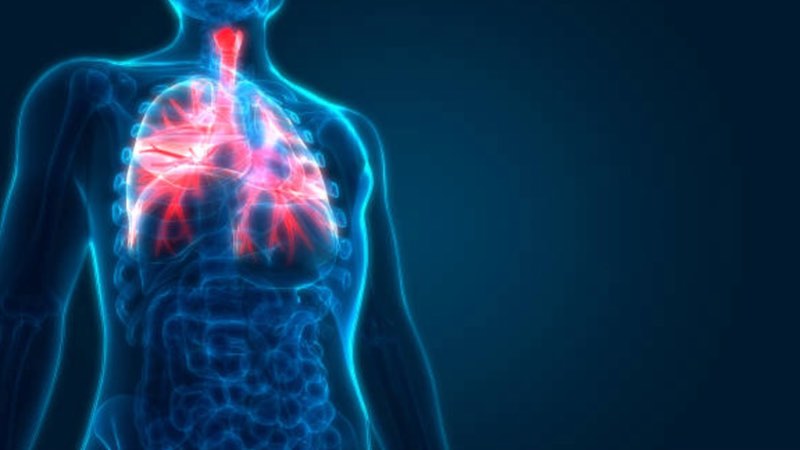 Eli Lilly has run into an unforseen issue. On May 17, 2019, the Pharmaceuticals and Medical Devices Agency (PMDA), the drug regulatory body in Japan, issued a safety bulletin (also known as a “blue letter”) to clinicians in Japan warning about adverse events of interstitial lung disease (ILD) in Japanese patients receiving Verzenio, including three patient deaths. Verzenio was recently approved in September in Japan for the treatment of breast cancer.

So far of the 14 recipients reporting adverse effects, one has died says the Japan Times. This is out of the approximately 2,000 people in the country who have taken the drug so far.

Lilly has now updated the information label to warn of the risk of interstitial lung disease (ILD), but specifically within the Japanese population as the side effect does not seem to be occurring elsewhere. Speaking to FiercePharma, the company said that this condition is more frequently observed in an East Asian population, explaining why the majority of the reported cases of it have been in Japan.

Although Lilly does not fully understand the reason for the bias to East Asia, they state it is likely to do with genetic sensitivity. In a truly global world, it is reasonable to question if this should be taken into account more when doing clinical trials.

Lilly has quickly responsed to this issue stating that it is committed to helping healthcare providers and patients make informed decisions about their treatment options and is working to update the prescribing information for Verzenio globally with ILD/pneumonitis listed as an adverse drug reaction over the coming months.

Verzenio was a key part of Lilly’s Q1 2019 success after a disappointing Q4 2018. Keeping this in mind, it remains to be seen how this will impact the pharma giant’s bottom line. But the quick response seems in line with a company's proactive attitude toward safety.