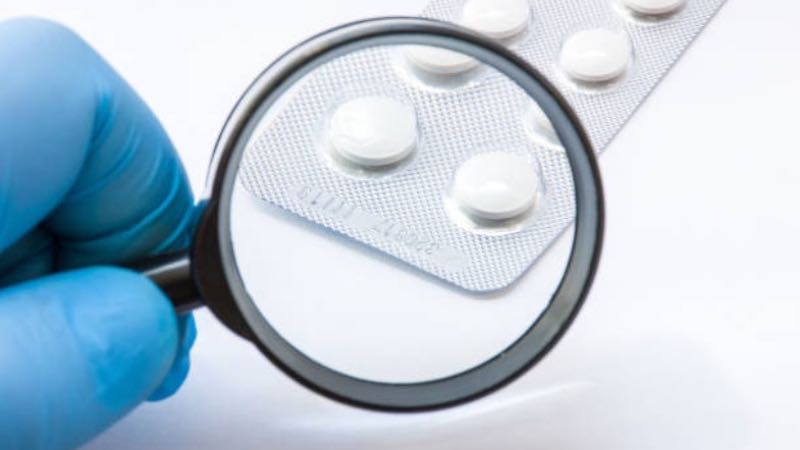 The recall of hundreds of lots of contaminated blood pressure drugs last summer has been the subject of an investigation by the FDA. While the agency’s investigation is still ongoing and has not identified the exact root cause, it has determined the impurities may be generated when specific chemicals and reaction conditions are present in the manufacturing process of the drug’s active pharmaceutical ingredient (API). The contamination may also result from the reuse of materials, such as solvents.

In the summer of 2018, the FDA learned of potential nitrosamine impurities in the angiotensin II receptor blocker medicine (ARB). Nitrosamine impurities are probable human carcinogens. The findings set off global recalls of valsartan, irbesartan and losartan, common drugs used to lower blood pressure.

The original API impurity reported to the FDA was manufactured by Zhejiang Huahai Pharmaceutical (ZHP) in China. The company was then reprimanded for changing the production process without due thought to how it would affect the end product. At the time of discovery, the impurity was predicted to have been present in the US market for approximately four years.

Though ZHP made the finished drug, it also produced the API for use in other ARB drugs. Consequently, there were many product lines from other companies impacted.

The affected companies have been working in a continuing process with the FDA to recall any products that pose a risk to humans. These recalls are still ongoing as of last week.

There was a voluntary recall of one lot of irbesartan and seven lots of irbesartan and hydrochlorothiazide combination tablets distributed by Solco Healthcare LLC. The API for these recalled medicines was from ZHP.

The investigation has so far deduced that an undeclared change to the manufacturing process of the API probably led to this production of contaminants. A recent statement by the FDA stated: “Our ongoing effort has determined that the impurities may be generated when specific chemicals and reaction conditions are present in the manufacturing process of the drug’s API, and may also result from the reuse of materials, such as solvents.”

The agency has expressed the concern that this type of impurities would have been unlikely to be found on a routine cGMP inspection. Though the inspections did reveal systemic problems of supervision at ZHP that could have created the conditions for quality issues to arise.

As part of this investigation, the FDA has done analysis and identified specific factors in manufacturing processes that may contribute to the formation of nitrosamine impurities. Before the analysis, no one fully understood how these contaminants could form during this particular manufacturing process.

The FDA has announced it is taking actions to prevent a similar situation from occurring again. Actions that will enable the detection and prevention of the contaminants.

When detecting one type of nitrosamine impurity, NDMA, the substance has properties that make it hard to detect in standard laboratory testing, such as a surveillance inspection. The agency scientists have developed and refined three new testing methods specifically designed to detect and quantify the NDMA and the other problematic nitrosamine type, NDEA in all ARB medicines.

To prevent this exact type of contamination from happening again, experts in organic chemistry employed by the FDA have been working to identify circumstances within the manufacturing process or changes made to it, that can create these kinds of impurities.

Future incidents similar to this will be addressed as the FDA plans to work with international regulators to create standards for mitigating the risk of this type of chemical impurity, known as a “genotoxic” impurity. In March 2018, the FDA issued a guidance for manufacturers that lays out risk assessments that manufacturers can use to evaluate the presence of genotoxic impurities. This is an internationally-harmonized guidance where the agency reviews information on impurity testing in product applications when inspecting facilities. It includes the direction that manufacturers must test for known impurities during their manufacturing processes.

Of the risk to humans already inflicted, the agency said: “Overall, the risk to individual patients remains very small, although this doesn’t diminish the significance of this episode or our concerns. FDA scientists estimate that if 8,000 people took the highest daily valsartan dose (320 mg) that contained NDMA, for four years, there may be one additional case of cancer beyond the average cancer rate among those 8,000 Americans.”

As a result of the recalls, the medicine is starting to see shortages of the medicine on the market. As part of the investigation and next steps, the FDA weighed up the risk of taking the recalled medicine for a short period of time versus not having access to the medication at all. Despite the small risk, the agency has advised that patients keep taking their recalled medication until their pharmacist provides a replacement or their doctor provides an alternative treatment option.