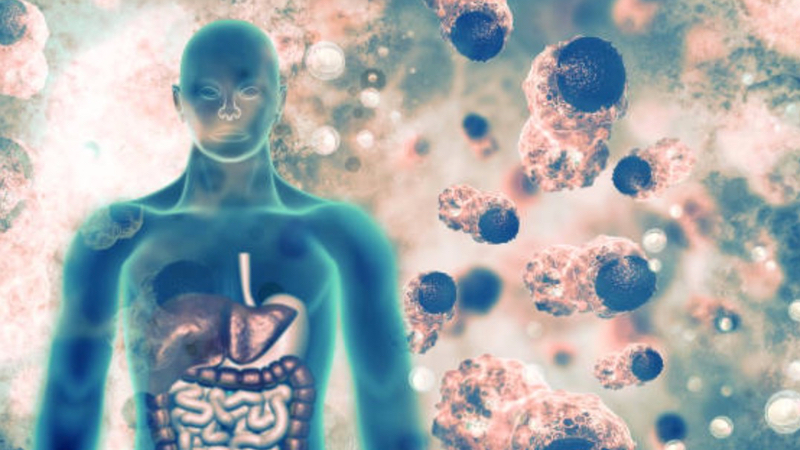 Continuing the saga of NDMA impurities, the FDA is continuing to investigate the presence of N-Nitrosodimethylamine (NDMA) impurity in ranitidine and is now aware of NDMA in nizatidine, which is chemically similar to ranitidine. Multiple testing labs have expressed concern and have urged the government agency to take action.

US-based Emery Pharma said it has recently conducted a preliminary stability study that indicates that the ranitidine molecule may not be heat stable, and under elevated temperatures, generates significant amounts of N-Nitrosodimethylamine (NDMA), a probable human carcinogen. Another US testing lab, Valisure, expressed a similar concern in October 2019.

Regarding the risk, the FDA has determined that the levels of NDMA in ranitidine and nizatidine are similar to the levels you would expect to be exposed to if you ate common foods like grilled or smoked meats.

Although many manufacturers have already recalled ranitidine voluntarily, the FDA has now recommended recalls to manufacturers with NDMA levels above the acceptable daily intake limit.

The FDA has posted its laboratory results showing NDMA levels in all ranitidine and nizatidine samples it tested, including API and finished drug which included tablets and syrup. Testing of ranitidine for injection is still ongoing.

Considering the nature of the drug, FDA also developed a simulated gastric fluid (SGF) model to be used with the LC-MS testing method to estimate the biological significance of in vitro findings.

The SGF and simulated intestinal fluid (SIF) models are intended to detect the formation of NDMA in systems that approximate the stomach and intestinal fluids, respectively. The results of these tests showed no additional NDMA generated in the stomach.