Acting Commissioner, Harvard Professor and Anderson Cancer Center Physician are all being considered for the position 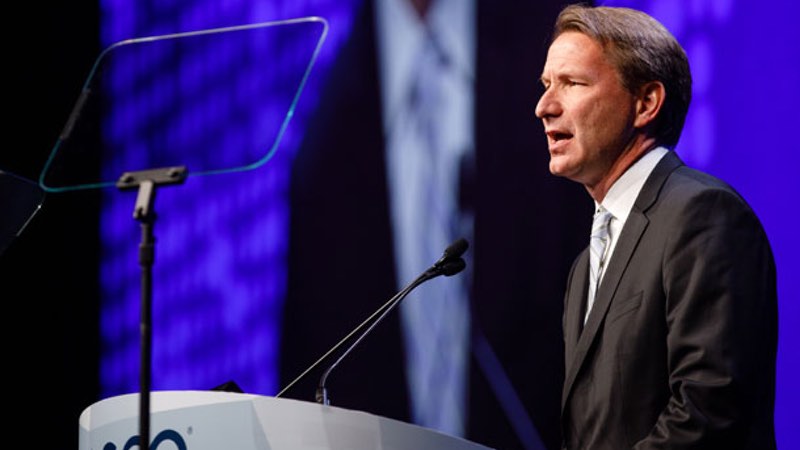 Acting FDA Commissioner, Ned Sharpless, is not the only candidate in the running for the permanent role at the US regulatory agency. In a report in the Wall Street Journal, two other contenders are apparently vying for the position.

Since April, Sharpless has taken over from Scott Gottlieb and though the Journal called him the ‘presumptive favourite’, no official has given an official comment, so the odds are still a mystery.

Sharpless came from the National Cancer Insititute, but his two competitors come from equally auspicious origins.

The other candidate is not known by name but is said to be a physician at Houston’s MD Anderson Cancer Center.

These are the candidates that are known of by the Journal, however, the paper said there are other personnel under review.