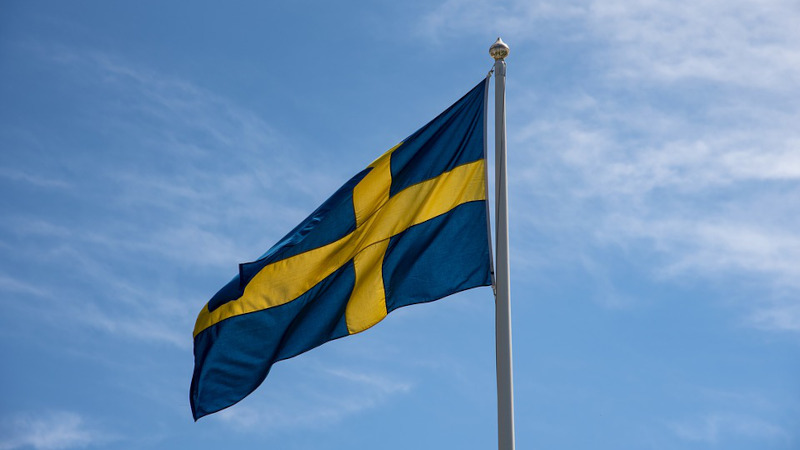 Flerie Invest has invested in an innovation hub for advanced vaccines and biological drugs in Matfors in northern Sweden. The hub will create infrastructure for process development and large‐scale production in collaboration with biotech companies in Sweden. The establishment of the hub follows an acquisition of a subsidiary of the American company Charles River Laboratories led by Flerie Invest. The company will trade as NorthX Biologics.

In addition to the $52m acquisition and further investment by the company, the Swedish Government, through its innovation agency Vinnova, will support the establishment of a hub for advanced vaccines and drugs based on DNA, RNA, proteins and cells at the site in Matfors.

The site is planned to become a hub for collaborations with biotech companies and research institutes in Sweden, the Nordic countries and internationally.

“We are delighted to contribute to Sweden having a commercially and financially sustainable infrastructure that enables homegrown and foreign companies to expand their operations,” said Thomas Eldered, founder of Flerie Invest.

“Through the investment in the innovation hub in Matfors, we will be able to maintain the production and development of new drugs in Sweden, which is an important piece of the puzzle for building Sweden's position as a leading nation in life science. The innovation hub for advanced development and production will complement TestaCenter in Uppsala, which supports companies and researchers in the early stages of development of new biological drugs” said Jenni Nordborg, national coordinator for Life science and head of the government's life science office.

“Testa Center in Uppsala, with support from Vinnova, has helped many innovative companies to develop novel pharmaceutical processes that could be applied at larger scale at NorthX Biologics,” added Lotta Ljungqvist, CEO of Testa Center. “This investment is in line with our ambition to support ecosystems for technological innovation and biological production in Sweden.”