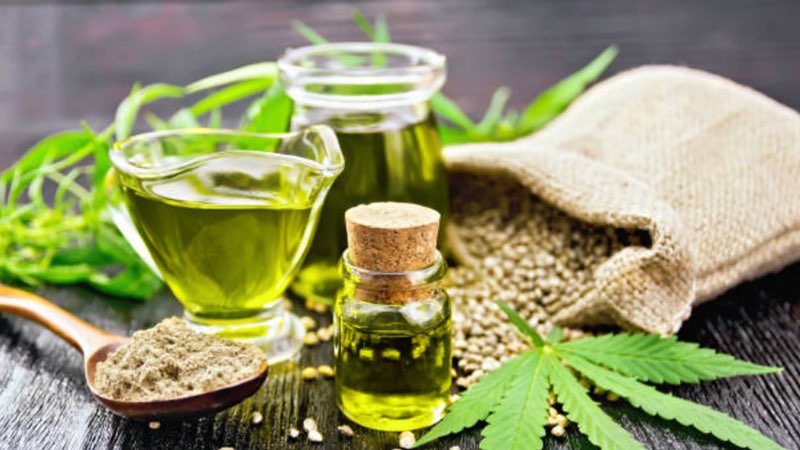 Talks are underway in the US between big-name retailers and producers of drinks, gummy bears, and oils infused with cannabidiol (CBD), the New York Post has reported.

Executives from Walmart, Target, Kroger and Safeway have been named as those rubbing hands in preparation of the day their stores are allowed to stock and sell CDB-enriched products.

The consumer sentiment towards CBD products in the US is on the rise. Amidst reports that the CBD industry could double to US$2.1 billion by next year, a market research from High Yield Insights showed that roughly 40% of adults age 21 and over indicated a willingness to explore CBD under the right conditions.

The FDA has been monitoring food and beverages producers from making CBD claims, as today it is illegal to enrich products with cannabidiol.

"We are seeing many consumers looking to incorporate CBD into their wellness regimen," said Mike Luce, co-founder of High Yield Insights and a 20-year veteran in consumer insights and market research.

"Consumers previously unfamiliar with CBD are rapidly showing interest. Now that the federal government is finally taking steps to clear up the hazy legal picture, people see CBD as an entry point to the therapeutic benefits of cannabis," he added.

The study by High Yield Insights is the first to quantify booming domestic consumer interest in products containing CBD, a therapeutic chemical compound found in cannabis.

CBD has been proven to alleviate symptoms associated with seizure disorders and is known to address issues associated with anxiety, pain, depression, sleeplessness, and other health conditions.

While the legality of products containing Tetrahydrocannabinol (THC) varies state to state, the US government has granted legal status to some products containing CBD. Only CBD derived from "industrial hemp" containing a mere trace (0.3%) of THC has been approved for consumer use.

THC is one of at least 113 cannabinoids identified in cannabis, and the principal psychoactive constituent of the plant, but also the one associated with phycoactive effects.

The High Yield Insights report has taken a snapshot of the behaviours, product and format preferences, and demographics of both current and potential CBD users.

The study included US consumers who indicated interest in CBD, and found that the majority (64%) are 35 years or older, female (56%), with college experience (79%).

For these potential users, key motivations for trying CBD include easier access to products (42%), availability of unbiased research (44%), and a physician's recommendation (34%).

Among products potential users might consider, accessible forms such as chocolates and baked goods rank high along with types resembling familiar OTC products such as pills and capsules.

The 2018 Farm Bill declassified hemp and its derivatives as controlled substances by the federal government and paved the way to legally be regulated by state and tribal governments and commercialised in foods and dietary supplements.

“The major retailers are [designing] shelves, laying out space where CBD products will sit in their stores, but they aren’t buying any product yet,” Michael Kirban, chief executive of Vita Coco, told the New York Post.

The coconut water maker is also reportedly making plans to roll out a product range infused with hemp, which is believed to hit the market this summer.