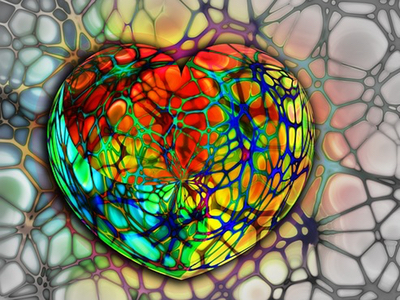 
Opportunities in Receptor Biology for Industrial Translation (ORBIT) is a collaborative research initiative launched by Heptares in February 2016.

It is designed to promote and broaden the application of its proprietary structure-based drug design expertise directed at GPCRs to create transformative medicines.

This new collaboration will support a three-year programme with the academic group of Dr Anthony Davenport at the Department of Experimental Medicine and Immunotherapeutics, University of Cambridge (UK).

Research activities will focus on the discovery of novel molecules that target and modulate the apelin receptor, a G protein-coupled receptor (GPCR) found on the surface of cells in the lung, heart and vascular system, and implicated in a range of cardiovascular diseases.

Davenport said that the aim is to better understand the role of apelin and related peptides “with a view to informing the optimal way” of targeting the apelin system.

“We have made great strides in recent years to increase our understanding of the role of the apelin receptor system and its involvement in cardiovascular diseases,” he said. “It is an exciting target and we are delighted to be advancing this research.”

Heptares Therapeutics, subsidiary of Sosei Group Corporation, is committing up to £5 million over the next three years to fund this new initiative.

“The apelin receptor is emerging as an exciting new target in the regulation of cardiovascular function,” said Fiona Marshall, Chief Scientific Officer of Heptares. “It offers a unique approach to treat a number of serious cardiovascular diseases.”