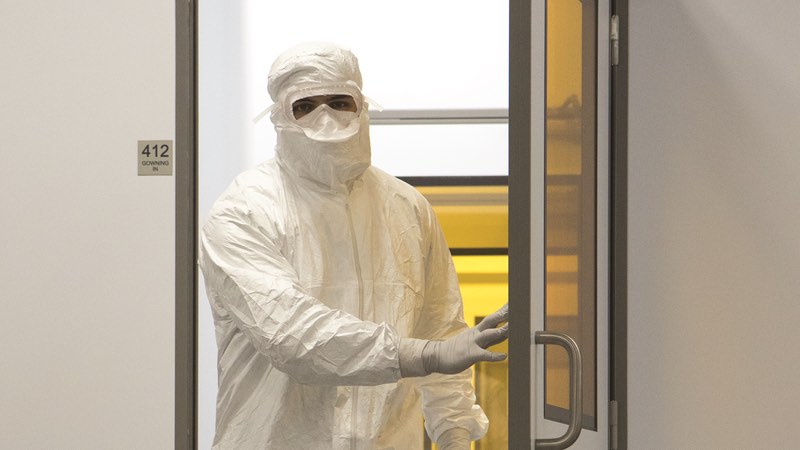 CDMO Particle Sciences has broadened its Drug Enforcement Administration (DEA) registration to become an authorised manufacturer of Schedule I substances.

The expanded registration was granted following an inspection by the DEA and will allow Particle Sciences to carry out analytical testing, development and manufacturing of cannabis-derived materials to be used in pharmaceutical applications for medically justified, legal uses in the United States.

Particle Sciences already has the infrastructure in place to develop and manufacture Schedule II - V controlled drug products at its facility in Bethlehem, PA, and has worked on a number of projects in the past ranging from a novel nasal delivery system for diazepam to long-acting buprenorphine dosage forms. Under its new Schedule I registration, the company will build further on this infrastructure and open a new area of development for customers looking to take products through the traditional clinical trial and approval process.

Lee continued: “A high level of ethical standards and water-tight controls/processes including accurate documentation are essential to carry out controlled substances work and these are already firmly ingrained in our day-to-day operations.”

In 2018, the US FDA approved its first cannabis-derived drug, Epidiolex, for the treatment of seizures associated with two rare and severe forms of epilepsy. It has since announced a series of significant steps to develop a regulatory pathway for cannabis-derived products, including the formation of a high-level internal agency working group.

Barbara Morgan, General Manager of Particle Sciences said: “The Schedule I registration will open up opportunities for us to work with clients with appropriate sources of controlled substances to further investigate the therapeutic value and effects of these compounds and help shape this emerging area of medicine.”

The expanded registration is the latest step in Particle Sciences’ broadening of its manufacturing capabilities as part of a wider investment by Lubrizol LifeSciences. The company recently opened a new commercial facility to accommodate production of complex sterile and non-sterile finished drugs and appointed new Vice President of Operations, Karen Bossert.