Regenerative medicine and the benefits of cell-based combinatorial screening technology

Although many technical challenges remain ahead, regenerative medicine has the potential to profoundly change the way in which we approach previously incurable diseases 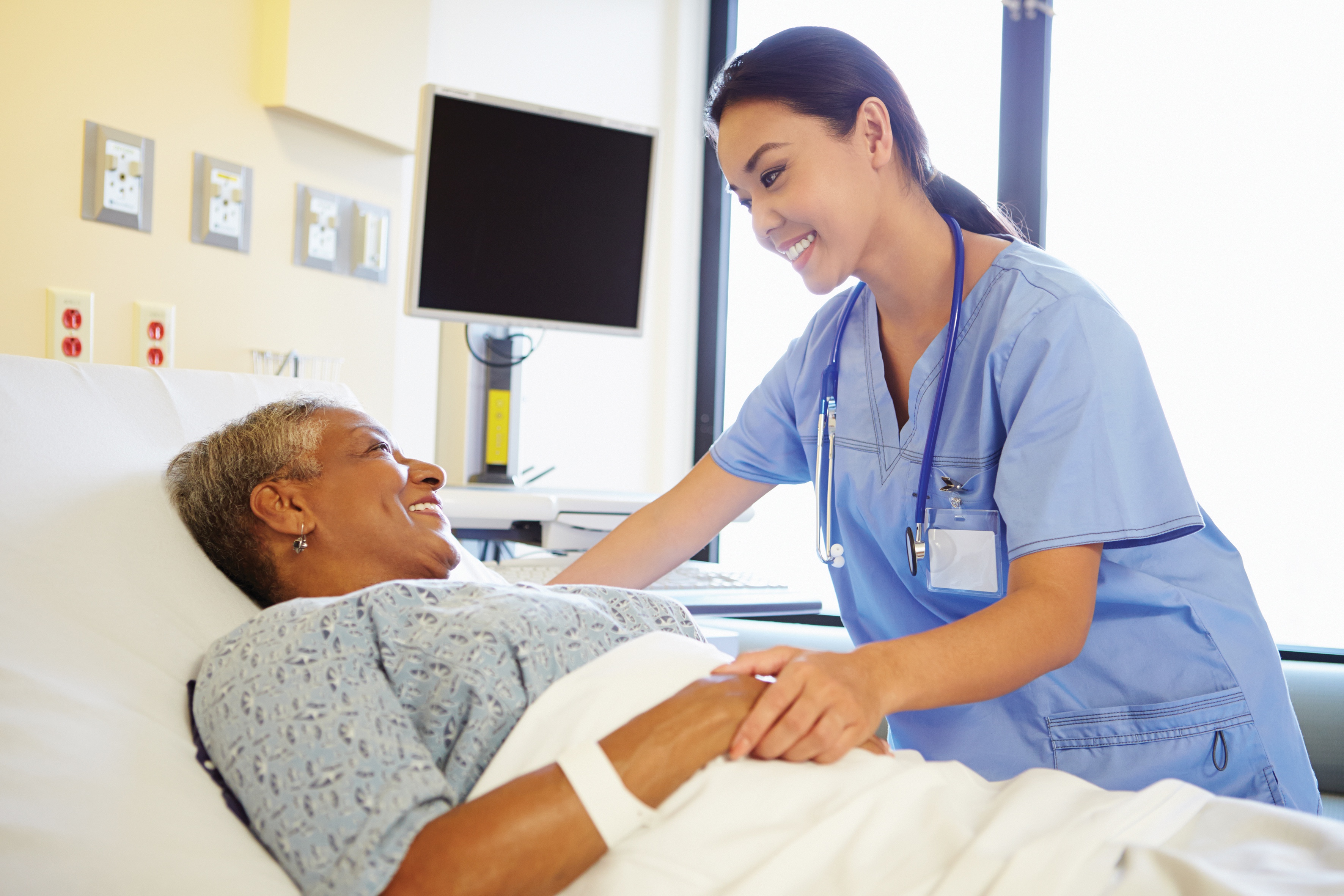 The purpose of regenerative medicine is to replace or regenerate diseased cells, tissues or entire organs to restore or establish normal function. This may be achieved by a variety of means, including the use of cell and gene therapy, tissue engineering or regenerative drug therapy. The allogeneic transplantation of bone marrow or umbilical cord blood cells were pioneering therapies in this area, having been successfully used for decades to replace blood stem cells and recover the full blood lineage spectrum.

As the understanding of the regenerative capacity and stem cell compartmentalisation within different tissues improved, new therapies emerged based on the use of both autologous and allogeneic cell sources. For example, the first clinical trials to treat spinal injuries using olfactory ensheathing cells, a type of neural stem/progenitor cell derived from the olfactory bulb, produced promising preliminary results confirming the phenomenal neuroregenerative capacity of these cells.

However, the development of similar therapeutic strategies based on the use of autologous stem cells from specific stem cell niches has often been complicated by technical challenges related to the isolation and expansion of these rare cell types.

Alternatively, an external source of stem cells such as human embryonic stem cells (hESC) or human induced pluripotent stem cells (hiPSC) can be manipulated in vitro to differentiate into specific cell types — such as oligodendrocyte cells that take part in neural regeneration or T lymphocytes for use in T cell-based therapies and the treatment of T cell-related disorders. This approach also provides a defined and scalable method for the generation of rare progenitor cell types that can be further used to discover regenerative drugs with a capacity to stimulate tissue regeneration in vivo.

To exploit the capabilities of stem cells for regenerative medicine and drug discovery, we must be able to efficiently, reproducibly and cost-effectively direct the differentiation and promote the expansion of these cells in vitro. To confront this challenge, Plasticell has developed an innovative cell-based combinatorial screening technology known as CombiCult that allows for the rapid and efficient identification of optimised protocols for cell expansion, cell differentiation and the provision of human cells for use in drug discovery. The technology is capable of testing thousands of combinations of cell culture variables simultaneously by miniaturising and multiplexing large numbers of stepwise cell culture experiments, increasing throughput by orders of magnitude.

Cell and gene therapy: a new frontier for regenerative medicine

Recent preclinical breakthroughs in immunotherapy, particularly with the advent of CAR-T and TCR cell technology, have provided a tantalising insight into the extraordinary potential of cell and gene therapy. By combining cell biology and gene-editing expertise, several newcomers such as Juno, Kite and Adaptimmune have entered the race to be first to bring these novel therapies to market.

Encouragingly, larger pharmaceutical companies such as Novartis, GSK and Pfizer have followed suit, hoping to leverage their considerable scale, experience and commercial expertise in developing blockbuster drugs. However, although the platform technology is undeniably capable of meeting many critical unmet clinical needs (particularly in solid tumours for which there are currently no effective modes of treatment), several key challenges remain on the route to widespread clinical application.

In the past year, several safety concerns have arisen in key CAR-T clinical trials, including the incidence of serious neurotoxicity events. The exact root cause of these events remains unknown. Some sources have pointed towards the chemotherapy agents used in conjunction with the cell therapies, although some doubt remains as to whether this is indeed the cause.

What is becoming clear is that different individuals react in distinctive ways to intervention. This poses a unique process development challenge for these cell therapies. One contributing factor towards this clinical variability in autologous therapies is likely to be the transition from preclinical studies using “gold standard” cells into good manufacturing practice (GMP)-based development and manufacturing using diseased, patient-derived tissue. When factoring in the inherent variabilities of age, epigenetics and malfunctioning cellular processes in the diseased state, these cells may not behave identically to the ideal validated cells. Hence, when protocols and conditions are handed over to contract manufacturing organisations (CMOs), they often encounter considerable difficulties in replicating the processes developed by the original parent companies.

Allogeneic therapeutic products offer a promising alternative to their autologous counterparts. These may be derived from stem cell-based sources, such as iPSCs or umbilical cord blood. The added benefits include the use of a scaled-up, bioreactor culture, which would improve process economics by drastically reducing unit costs of production. The main disadvantage of this method of production, however, is an increasingly complex supply chain that would result from processing cells at a centralised facility rather than at point-of-care, whether they are cryopreserved or at room temperature, and wherein shelf-life is likely to be a matter of hours.

Another advantage of allogeneic therapy, which has excited many in the field, would be the possibility of an off-the-shelf designer cell product. Such a product would be far closer to a “gold standard” cell type rather than the less ideal, diseased autologous phenotype. However, the issue of cell source variability is not eliminated here. It is patently clear that banks of multiple donor iPSC lines will be required to serve the considerable genetic and epigenetic variation of the target population.

One of the unique benefits of CombiCult is its ability to screen for optimal protocols (based on cost, efficiency or media definition) across multiple cell lines. In the case of an autologous CAR-T cell therapy, we can imagine designing a matrix of conditions whereby several different donor cell sources are input (including gold standard and diseased tissue) and isolating key protocols that expand all cell types equally efficiently. For an allogeneic cell therapy, CombiCult would serve a similar role, whereby various iPSC lines can be differentiated in parallel and common GMP-compliant protocols identified that maximise process efficiency.

Regenerative medicine remains one of the most exciting medical technologies to emerge in the past decade. The advent of safe, novel gene editing tools and continual feedback from setbacks faced by the nascent industry have served to promote rapid progress towards the clinic in a way that’s almost unprecedented in modern medicine. Although many technical challenges remain, it has the potential to profoundly change the way in which we approach previously incurable diseases such as cancer in the context of the demographic changes taking place all over the world.