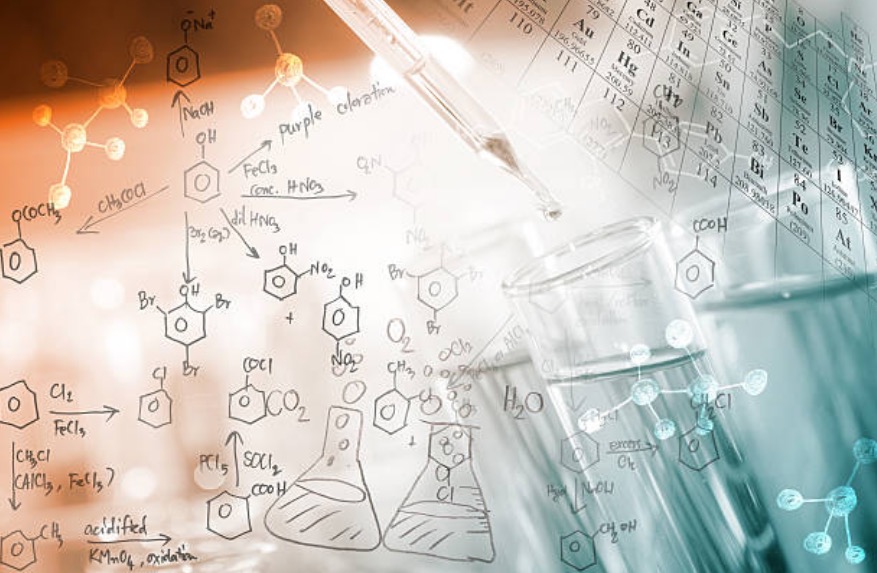 The screening kits will enable high-throughput screening of metal catalysts and ligands for C-C, C-N, C-O and C-S formation reactions, as well as many other types of reactions such as chemical resolution and amide formation.

A team of scientists specialised in this technology are currently being trained in the company’s Shanghai R&D centre and once the new centre becomes fully operational in early November, they will move to the Changzhou site.