Sareum Holdings, the specialist drug development company, notes that GSK has completed its acquisition of Sierra Oncology, the licence holder for SRA737 (a novel Chk1 inhibitor), for $1.9 billion in cash 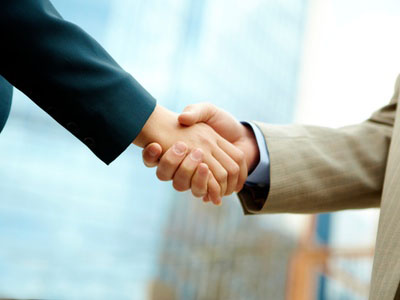 The acquisition was approved by Sierra’s shareholders on 29 June 2022.

GSK has noted that the key driver of the acquisition was momelotinib, a drug Sierra is developing for the treatment of myelofibrosis.

Sierra reported positive topline results from a Phase III study investigating momelotinib in this indication in January 2022 and submitted a New Drug Application (NDA) to the US Food and Drug Administration (FDA) in June 2022 for marketing approval.

SRA737 was discovered and initially developed by scientists at The Institute of Cancer Research in collaboration with Sareum, and with funding from Sareum and Cancer Research UK. SRA737 was licensed to Sierra in September 2016 and has progressed through multiple preclinical and early stage clinical trials demonstrating potential for further investigation in combination with other agents in haematologic and solid tumour indications.

Under an amended $299 million licensing deal on SRA737 between Sierra and CRT Pioneer Fund LP (announced 12 November 2020), Sareum is eligible to receive a 27.5% share of any future milestone payments as well as royalties on any future sales.

The dosing of the first patient with SRA737 in any new clinical trial would result in a US$2.0m payment from Sierra (now GSK), with 27.5% of this due to Sareum.