To expedite the scale-up and production of a COVID-19 vaccine, the UK BioIndustry Association issued a call to arms to its members, reports Steve Bates, CEO 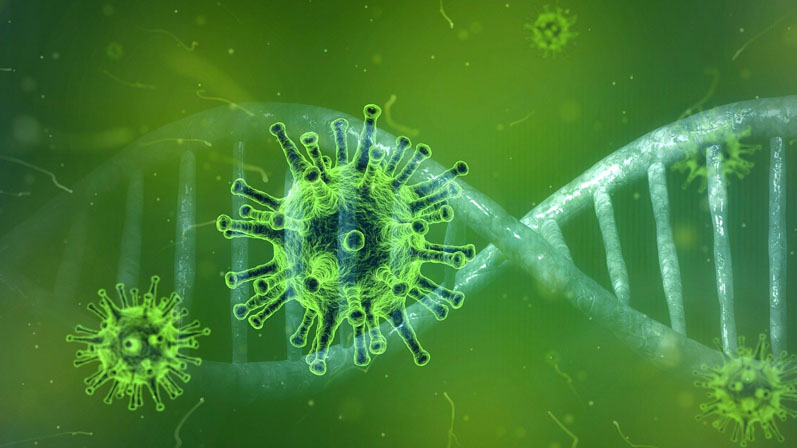 During the outbreak, the UK BioIndustry Association (BIA), a trade association representing more than 350 members whose work reaches from the UK across the globe, surveyed its members to see which organisations had the capacity to help in the research effort against the virus.

The call for help included asking to provide scientific expertise, bioprocessing equipment and laboratory space to rapidly develop and scale-up a vaccine for Ebola.

In 2020, we have another virus; COVID-19 is spreading across the globe and causing worldwide disruption.

As soon as the initial cases of a novel coronavirus were announced, BIA immediately engaged its members with a manufacturing capability audit to identify the potential to develop and scale-up a vaccine. The survey had a very positive response, with member companies offering their support and expertise on vaccine development. 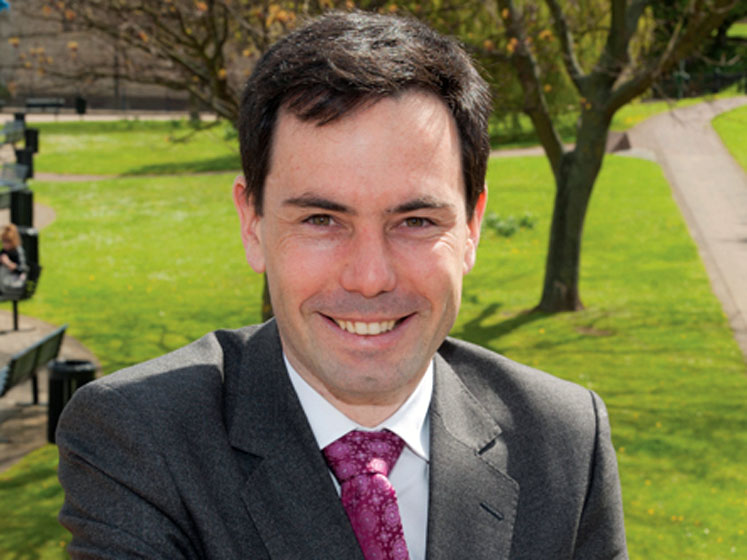 During this time, BIA received a request for support from the Jenner Institute at the University of Oxford, which is working to develop a vaccine. The Clinical Biomanufacturing Facility, University of Oxford’s GMP Manufacturing Facility, had plans for the rapid scale-up and manufacture of more than one million doses of adenovirus vectored nCoV-19 vaccine.

On the night of this request, which happened during a weekend, BIA contacted relevant members to see if support could be provided in key areas, including consumables, liquid handling tools, a 200 L bioreactor and consultancy on process scale-up.

A few days later, the team at the Jenner had enough support to apply to the UK government’s COVID-19 Research Response Fund, managed by the Department of Health and Social Care and UK Research and Innovation. In late March, it was announced that the Oxford group had been successful in its bid and, a few days later, they announced the enrolment of volunteers to Phase I clinical trials.

The technology can generate a strong immune response from one dose and cannot cause an ongoing infection owing to it not being able to replicate. The Oxford team has signed a contract with ADVENT, a cGMP contract manufacturing organisation based in Italy, which will initially produce 1000 doses for the first clinical trials of the new vaccine.

I pay tribute to Cath Green, Head of the Clinical Biomanufacturing capacity at the University of Oxford, and her team, who are now looking to work with the government and other parties to ensure that, should the vaccine deliver the necessary safety and efficacy results in trials due to start very soon, we will be able and ready to initiate large-scale production as rapidly and efficiently as possible.