The rise of fake news in science

Why pay and play publishing is not right for you, your customers or the scientific community

In 2016, the Ottawa Citizen exposed predatory publisher OMICS International by submitting a paper exploring the biomechanics of how pigs fly.

The paper was immediately accepted for inclusion, proving that the organisation had no interest in reviewing the literature before accepting it.

Here Ramya Sriram, Digital Content Manager at online platform for freelance scientists Kolabtree, explains the different ways that fake news is spread in science and how scientists can avoid it.

A recent survey by Ipsos MORI showed that scientists are the fifth most trusted profession by British adults. Owing to the great trust placed in the industry, the general public is often misled by the vast amount of fake science available online. 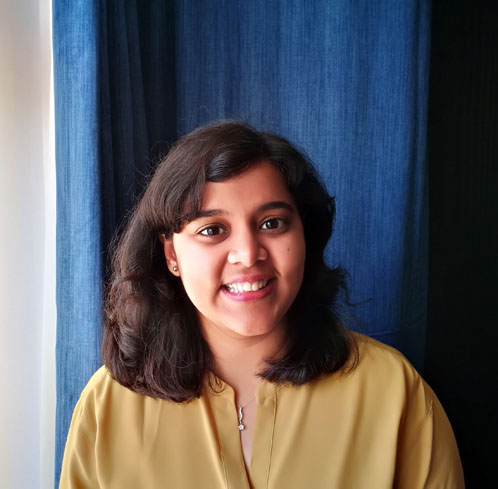 A recent investigation by The Guardian uncovered the five largest predatory open-access publishers, which include India-based OMICS publishing group and the Turkish World Academy of Science, Engineering and Technology.

In total, more than 175,000 scientific articles have been produced by the top five predatory publishers combined.

Predatory publishers will publish anything submitted to them, provided the required fee is paid.

In such publishing houses, the traditional checks of scientific publishing, from peer review to an editorial board, are skipped.

This means there is no guarantee that the research is correct, accurate or even truthful – opening the door for fake papers to be published. Although this might be immediately apparent to a seasoned science professional, it is less easy for the general public to spot.

The problem is that fake science can quickly spread once published online. Papers that haven’t been peer reviewed can be referenced in other research, findings can be shared on social media and can even make it into real-life situations, such as informal lectures or study groups.

In fact, a recent study by Science found that fake news is 70% more likely to be retweeted than true stories. To make matters worse, these papers are usually available free-of-charge, when trusted sources are behind a pay wall, meaning they are even more likely to be seen by the untrained eye.

There are several ways to spot a predatory publisher, such as checking the journal’s contact information.

Often, predatory journals state that their offices are in one country but list their contact details as in another. They also list fake scholars as part of their editorial board, so make sure you research their professional online profiles. If there is no mention of the journal, or the profile doesn’t exist at all, then proceed with caution.

Another issue is that some science journalism can lead to the spread of fake news. Journalists might generalise the facts to a point when they are overreaching or, in some cases, no longer true.

This can be true of the headline too. Sometimes there is a disconnect between the headline and the results of the study that is being reported on. It is worth finding the original paper to make up your own mind on what the research means.

By being aware of the prevalence of fake news and sharing this with others, scientists can help the general public and junior scientists to understand the importance of being published only in the most valuable journals.

Remote working in the medical device industry
Collaborating in the fight against COVID-19
Science freelancing platform Kolabtree surpasses 10,000 members
Making the most of healthcare data
Start-ups lead the way in AI for healthcare