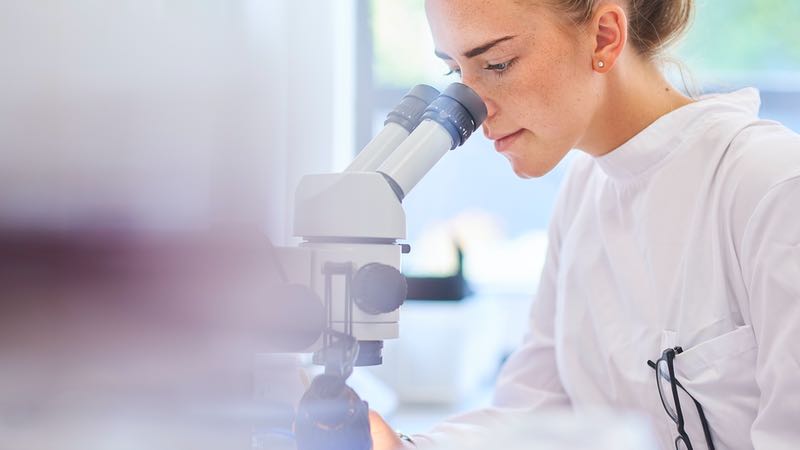 The UK BioIndustry Association (BIA) has welcomed revised proposals put forward by HM Treasury to ensure genuine biotech companies are not penalised by a cap on R&D tax credits.

The UK Government’s change of approach follows an extensive campaign by the BIA and its members during 2019. A cap that would limit R&D tax credit payments to SMEs to three-times their PAYE and national insurance contributions was first announced in November 2018 by the then Chancellor Philip Hammond. It was then consulted on during the Spring of 2019.

From the first announcement of the cap, the BIA engaged with Treasury officials to help them understand why the cap, which was intended to prevent abuse of the tax credit system, would inadvertently impact a large proportion of genuine UK biotech companies.

Many companies in the sector work on a “virtual model”, whereby they have a small management team and outsource R&D to universities and specialist research services providers. This helps avoid high capital investments that would be unacceptably risky in a company’s early stages of development. However, the business model means that headcounts are low but R&D spend high, meaning they would be severely capped by the original proposal.

BIA analysis found that up to 60% of biotech companies could have been affected.

The BIA also worked with members to coordinate a cross-sector response to the public consultation and worked with MPs to raise questions in Parliament to scrutinise the Government’s approach.

The new cap design, which is now out for public consultation, has adopted some of the recommendations put forward in the BIA’s submission to the Spring 2019 consultation. While some details still need to be resolved to ensure it is fit for purpose, it should ensure that the cap achieves the Government’s objective of preventing abuse of the R&D tax credit system whilst protecting genuine companies.

The BIA is encouraging its members to respond positively to the consultation.

Steve Bates OBE, CEO of the BIA, said: “This is great news for UK biotech companies, which would have been disproportionately and unfairly penalised by the proposed cap. The fact that the Government has listened and adapted its approach is testament to the power of a united industry that works together and a civil service that is open and takes an evidence-based approach to policy making.

“We will continue to advocate for our sector, especially at this very trying time for individuals and businesses everywhere,” Bates added.

Colin Hailey, Partner at Confluence Tax and Chair of the BIA’s Finance and Tax Committee, said: “The delay to the introduction of this measure until 2021 and the concept of an exemption for genuine businesses, which we lobbied so hard for, is very welcome. The Treasury wants to hear again from those businesses on these updated proposals and we look forward to ensuring that happens.”

Richard Turner, Senior Managing Director at FTI Consulting and a member of the BIA’s Finance and Tax Committee said: “We recognise that, unfortunately, a measure such as this is needed to prevent abuse of the UK’s very competitive regime. It is, however, very pleasing to see that Treasury have taken on board our recommendations, which will ensure genuine companies are not adversely affected.

Turner added: “We now need to turn our attention to data as a qualifying cost and the correct treatment of regulatory expenditure.”