BioMed X announced the start of a new research group, to explore bacterial modulation of innate immunity, with Boehringer Ingelheim at the BioMed X Innovation Center in Heidelberg 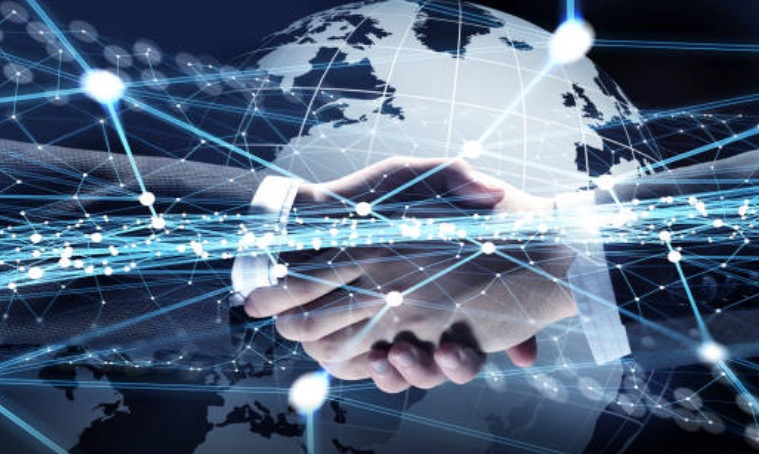 The focus of the group will be to identify novel regulatory pathways within the innate immune system, through understanding molecular mechanisms employed by bacteria to evade or modulate innate immunity.

Bacterial pathogens have co-evolved with their human hosts for millions of years. As a consequence they have developed mechanisms to evade the host’s innate immune response, partly by specific modulation of regulatory pathways in immune cells.

Therefore, the central hypothesis of this research project is that molecular mechanisms employed by bacteria for immune modulation can be systematically characterised and interrogated as starting points for novel therapeutic immune modulation concepts to treat autoimmune diseases and cancer.

Dr Bachir El Debs, who was previously working as a senior postdoctoral fellow at the European Molecular Biology Laboratory, is an expert in high-throughput microscopy and will lead the new research group at BioMed X.

In the following 2–4 years of his project term, Dr El Debs will use a unique and systematic experimental approach to elucidate pathogen mediated modulation of innate immunity.

“We are excited to host the third group of our partner Boehringer Ingelheim at BioMed X,” said Christian Tidona, founder and Managing Director of BioMed X.

“Our ongoing successful collaboration clearly indicates an exceptional level of mutual trust and confidence in our new innovation model.”

Since 2015, three research groups have been launched, the first one focusing on epigenetics and chronic obstructive pulmonary disease (COPD), the second on brain microcircuits in psychiatric diseases and the third one on pathogen mediated modulation of innate immunity.