Cash injection to increase exports of anti-diabetic drugs to the US, Argentina, Colombia and Brazil 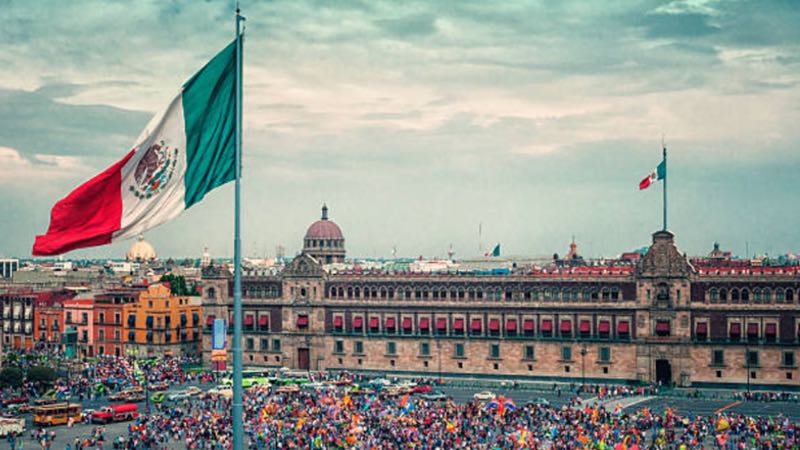 German pharmaceutical company Boehringer Ingelheim has announced a multimillion-dollar investment that will see the expansion of its manufacturing capacity in Mexico over the next two years. Miguel Salazar, president and CEO of the company for Mexico, Central America and the Caribbean, made the announcement.

Located in Xochimilco, just over a one-hour drive from the capital city to the south, Boehringer Ingelheim's plant specialises in oral dosage anti-diabetic drugs. The company said the investment plant will take at least one billion Mexican pesos (US$52 million).

The Xochimilco plant is one of three sites that Boehringer has in Mexico, and the capital injection will be destined to increase the production capacity by at least 50%.

Currently, the Xochimilco plant generates 1,600 tablets, 50 million units of product, and it's expected that it will generate 2,500 million tablets and 80 million units by in 2028.

The plant expansion will allow Boehringer to increase export capacity to the US, Argentina, Colombia and Brazil.

Speaking to the Mexican press, Salazar explained that the demand for medicines for the control of diabetes is growing at a rate of 45% per year in Mexico.

The country has the highest prevalence of diabetes among the 35 countries in the Organisation for Economic Co-operation and Development (OECD) countries, with an impact of 15.8% of adults, more than twice the average of 7%, according to the organisation.

The market demand in Canada and the US, the destination of 30% of Boehringer's exports, is estimated to rocket in the next four years by up to 80%.

The project for the Xochimilco plant is part of an investment plan that will see the German company invest a total of MXN$1,600 million ($84m) by 2023 to boost production.

The Mexican executive said Boehringer expects to reach $445m in sales by 2023, hence the company seeks to grow at rates of more than 10% per year.