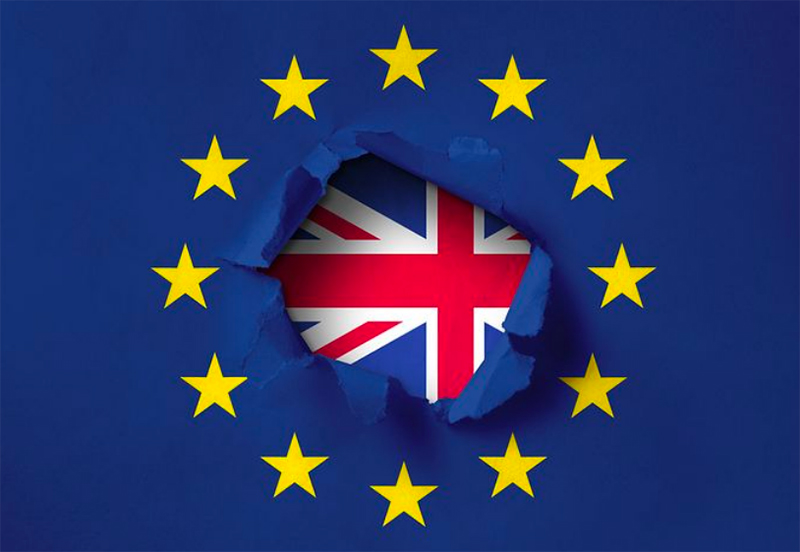 Pharmaceutical companies continue to plan for the UK’s exit from the EU. As they do, the terms on which the UK will leave - and the terms of the future relationship – remain uncertain.

The draft Withdrawal Agreement provides some clarity on what the period of transition may look like; although without legal certainty of this, companies must continue to prepare for the UK’s exit from the EU from March 2019.

The ABPI have read through the White Paper in full and are working on what the proposed future relationship will mean for the pharmaceutical industry in the UK.

Here are five things you need to know:

Frictionless trade through ‘a common rule book’ and a ‘Facilitated Customs Arrangement’. The Government’s proposed economic partnership is intended to avoid friction at the border, keeping supply chains operating efficiently. With over 80 million packs of medicine moving between the UK and the EU every month, how this system works will be critical not only for pharmaceutical companies, but for the patients who rely on medicines and vaccines. To do so, the Government’s proposal would cover manufacturing and quality assurance processes, such as Good Laboratory Practice and Good Manufacturing Practice, as well as the release of individual batches of medicine by a qualified person based in the UK or EU and the role of the qualified person for pharmacovigilance, responsible for ongoing safety monitoring of potential side effects.

UK participation in the European Medicines Agency. In her Mansion House speech, the Prime Minister set out the Government’s intention to explore the terms on which the UK could remain a member of the European Medicines Agency (EMA). The White Paper confirms this ambition and the willingness for the UK to pay for such participation and to respect the remit of the European Court of Justice (CJEU). However, the White Paper goes further in saying that the Government respects that the UK would no longer have ‘voting rights’, but should “still able to conduct technical work, including acting as a ‘leading authority’ for the assessment of medicines, and participating in other activities like ongoing safety monitoring and the incoming clinical trials framework”.

Access to data and IT systems. As part of the UK role in the EMA, the White Paper calls for “secure access to relevant IT systems, ensuring the timely transfer of data between UK and EU authorities”. This proposal must be read in conjunction with the proposals on Data Protection and Classified information, which call for specific arrangements on data protection to “provide for continued exchange and protection of personal data between the EU and the UK”, as well as a “security of information agreement enabling the exchange of classified information.” Negotiating this will be a crucial part of the future partnership between the UK and the EU.

Health as part of the future security relationship. The White Paper includes specific health considerations underneath the section on the future security relationship. This includes continued cooperation on the Health Security Committee, and membership of the European Centre for Disease Prevention and Control (ECDC). Continued collaboration with the European laboratory surveillance networks is also proposed.

A science and innovation partnership. The Government has previously published an outline of it’s proposal for a future “Science and Innovation Pact” in a presentation given to the European Commission in May as part of the negotiations. This paper again underlines the importance the UK Government is placing on a future science partnership, calling for UK participation in EU research funding programmes that enables continued cooperation through “joint participation in networks, infrastructure, policies and agencies”. This proposal includes participation in the European Reference Networks, which support European cooperation and knowledge sharing related to clinical care and research on rare diseases; and the European Research Infrastructure Consortia, which promotes innovation in biomedical science. With the proposed framework for Horizon Europe now published, this will clearly be a key area for negotiation.

With the Trade and Customs Bills returning to the House of Commons next week, it’s clear that there will be a huge amount of debate on what the details of the proposals mean. The ABPI will also be watching this closely.

Finally, it’s important to remember that this is the UK Government’s negotiating position, and the final shape of the future relationship is still subject to intense negotiations. With the Foreign Affairs Ministers of the EU 27 meeting on 20 July, they will give an important initial verdict on the Prime Minister’s proposals.