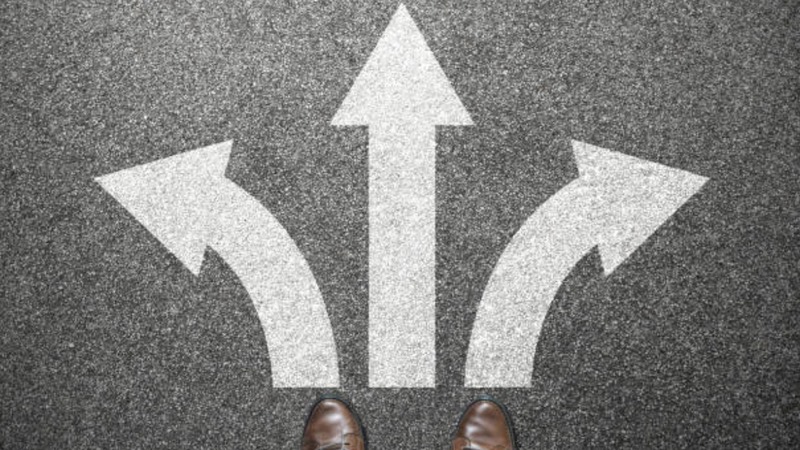 Just two years after the merger of Dow Chemical and DuPont, the chemical giant is splitting into three independent bodies; Dow, DuPont and Corteva.

Ed Breen, CEO of DowDuPont, said: “We believe that each of the intended three independent companies is set to be an industry leader with the right management and capital structure to better serve customers, compete in their end markets and focus on their innovation priorities.”

The split was in the works even before the merger was finalised in August 2017, with the plan always to merge the agriculture parts of each business into a new independent company, and to do the same with speciality products.

Dow - The new commodity chemical company (Dow Chemical) will be formed of Material Science division of the merged company, with a focus on plastics.

DuPont - The specialty chemical maker (DuPont) will be continuing the speciality products business, with products like electronics and imaging, industrial biosciences, transportation, and advanced polymers.

Corteva - A new company focused on seeds and agricultural chemicals taking the agriculture side of the business (Corteva).

The reason for this split seems to be to placate the European Commission. The EU organisation questioned whether the merger would stifle agricultural competition, and did not sign off on the deal as it was.

Dow is set to separate from DuPont on 1 April, with Corteva following on 1 June.