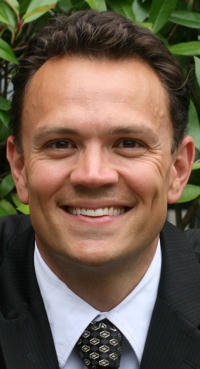 Van den Hoven comes to the EGA from the position of Deputy-Director General at BusinessEurope where he was responsible for the International Relations department, covering trade negotiations and bilateral relations, and the Industry department, covering industrial, energy, environmental and research policy. He previously worked as an International Relations researcher and an adjunct professor in Italy (EUI), France (Nice) and Canada (Windsor).

Beata Stepniewska, Deputy Director General, who has been Acting Director General for the past eight months, says she is looking forward to a successful collaboration with van den Hoven.