The PTAB rejected a motion to prevent the interference from proceeding 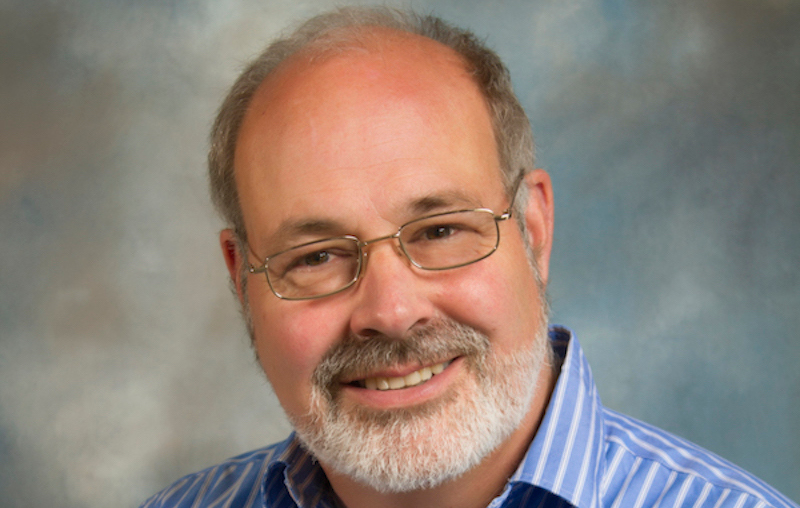 ERS Genomics, which was formed to provide broad access to the foundational CRISPR/Cas9 intellectual property held by Dr. Emmanuelle Charpentier, has provided comment on the US Patent and Trademark Office (USPTO/PTAB) rulings in the motions phase of the ongoing patent interference between the University of California, the University of Vienna, and Dr. Emmanuelle Charpentier (collectively, CVC), and the Broad Institute, Harvard University, and the Massachusetts Institute of Technology (collectively, Broad).

In its ruling, the PTAB rejected the majority of Broad's motions, including most importantly a motion that sought to prevent the interference from proceeding. CVC still remains junior party in the interference, which means procedurally that CVC will be required to file its proofs of inventorship first. The designation of Junior and Senior party is a procedural issue at this stage and is not a finding of prior inventorship. The PTAB decision does not affect CVC’s 33 issued US patents, none of which are involved in the interference.

“We are pleased that the PTAB has decided to allow the interference to continue," commented Eric Rhodes, Chief Executive Officer, ERS Genomics. He added: “We remain convinced that the descriptions provided in the Charpentier and Doudna publications were the key guidance that led over ten groups to simultaneously and independently achieve rapid success in eukaryotes.

"This view appears to be shared outside the US with CVC maintaining a dominant patent position in Europe, Japan, China, and elsewhere. With our 33 issued US patents, none of which are involved in this interference, the CVC family of patents remains the world's most fundamental collection of intellectual property to this exciting technology.”