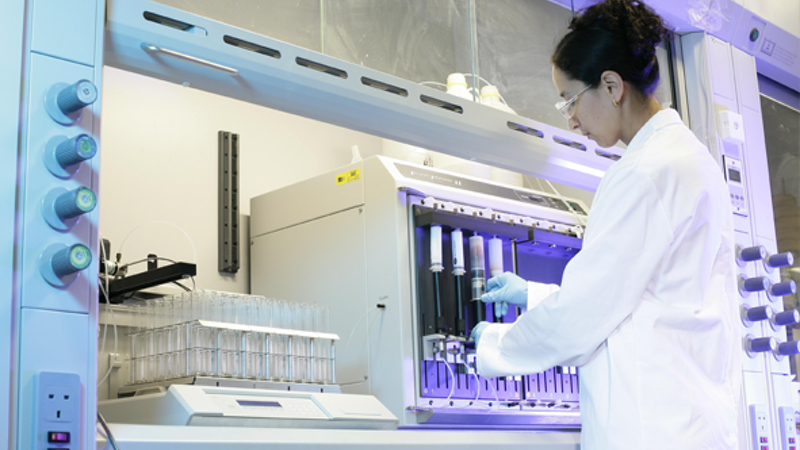 Global CDMO Almac has been awarded $200,000 by the Bill & Melinda Gates Foundation (BMGF) to develop novel biosynthetic routes with the aim of substantially lowering the cost of selected steroidal APIs and enable their use in developing world aid programme.

The programme of work will see the development of novel biocatalytic routes to Etonorgestrel and Levonorgestrel APIs by Almac Sciences’ established team of biocatalysis experts based in Ireland. Etonorgestrel is a highly potent material currently made with mid-twentieth century chemistry which makes it very expensive at almost $200,000 per kg and therefore unaffordable to women in the developing world.

Almac aims to reduce the cost to just $5,000/kg which will make a big difference for treating patients in the developing world.

Almac’s proposed new route investigation builds on established methods, using a common and less expensive steroid pre-cursor starting material. Dr Stefan Mix, Head of Biocatalysis at Almac Sciences, who developed the idea, will lead a team of three dedicated scientists through the initial proof-of-concept (PoC) stage. Upon successful completion of the PoC, the team will increase in size involving additional biologists, biocatalysis chemists and API chemist resources over the next two years.

As a result of receiving this BMGF funding, the project will commence in January 2020 with the initial phase expected to last for at least three months.

Mix said: “Almac has been pursuing this technology for many years, rewarded by its successes with rapid development of new medicines and better processes for existing drugs.”