A mutual recognition agreement between the EU and the US regulatory bodies aims to encompass all EU member states, now standing at 24 of the 28 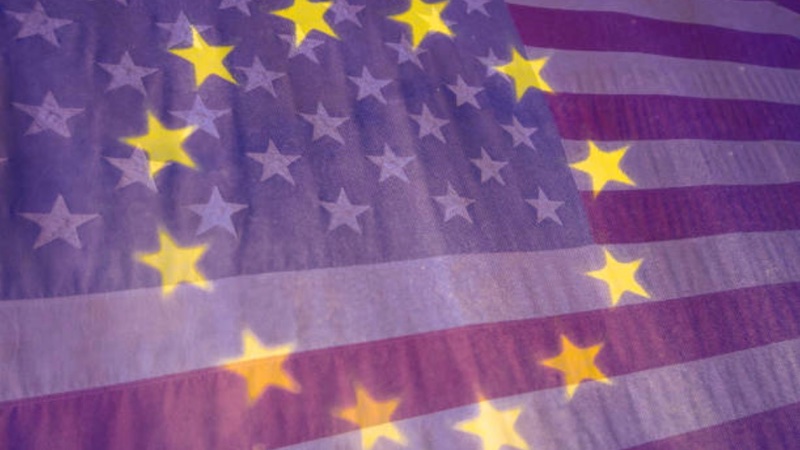 The US Food and Drug Administration (FDA) now deems two more countries as capable of conducting GMP inspections at a level equivalent to the US. Bulgaria and Cyprus were the two EU Member States brought into the fold at the end of April for this mutual recognition agreement between the EU and the US.

The agreement covers most human medicines, as well as biological and veterinary medicines, but excludes:

The agreement mutually recognises inspections of manufacturing sites for human medicines conducted in the different territories and this means that the FDA will now rely on a total of 24 Member States whose inspection results can replace their own inspections.

In June 2017, the European Commission confirmed that the FDA can carry out GMP inspections at a level equivalent to the EU, therefore since November 2017, EU Member States and EMA can rely on inspection results from the FDA.

Actions for the agreement to be operational in all EU Member States are progressing, and the planned date of completion is 15 July 2019. The mutual recognition agreement between EU and US regulators strengthens reliance on each other's inspection expertise and resources. Mutual benefits for EU authorities and the FDA include:

The agreement is underpinned by robust evidence on both sides of the Atlantic that the EU and the US have comparable regulatory and procedural frameworks for inspections of manufacturers of human medicines.

Teams from the European Commission, EU national competent authorities, EMA and the FDA have been auditing and assessing the respective supervisory systems since May 2014, and are working closely together to reach the agreement’s milestones.