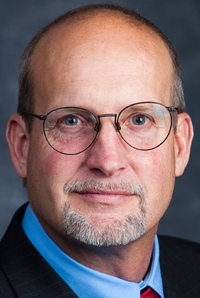 Inovio Pharmaceuticals, a developer of vaccines based in Blue Bell, PA, US, has appointed E J Brandreth as Vice President of Quality to take charge of all quality and compliance functions.

Prior to joining Inovio, Brandreth had a successful career taking start-up clinical biotech operations to commercial entities. Most recently he was Senior Vice President, Quality and Regulatory Affairs at Ajinomoto Althea, and previously held similar positions with IDEC, BioMarin and Favrille.

Inovio has also promoted three executives: Thomas Kim, who has been with the company since 2007, moves up to General Counsel from VP of Legal; Jessica Lee, who has been with Inovio since 2006, becomes Vice President of Clinical Operations; and Bernie Hertel moves up to Vice President of Investor Relations and Communications. He has been at Inovio since 2004, most recently as Senior Director of the same functions.