The digital twins collaboration will run for three years and will be based at Insilico's site in Stuttgart, Germany and at Janssen's Spring House location in the US 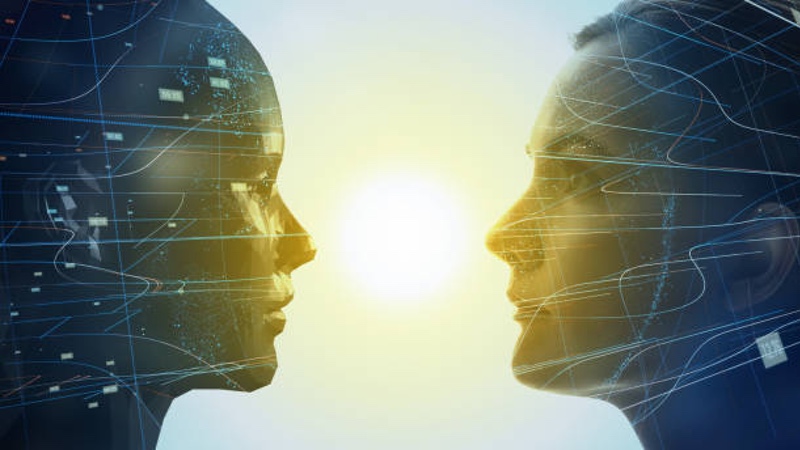 Insilico Biotechnology and the Janssen Pharmaceutical Companies of Johnson & Johnson have announced an agreement to apply Insilico's predictive Digital Twins for the early selection of high-performing cells to further boost efficiency and throughput of their cell line development workflow.

The collaboration will run for three years and will be based at Insilico's site in Stuttgart, Germany and at Janssen's Spring House location in the US.

In a procedure called clone selection, high-performing cell lines are identified and selected for further process optimisation. Despite increased standardisation efforts in this area, the challenge remains to rapidly identify those clones which robustly express large amounts of high-quality biologics.

Janssen and Insilico will collaborate to develop an automated workflow for predictive clone selection by combining the outstanding expertise of both companies in cell line development and predictive modelling of cell cultures.

Insilico's Digital Twins are digital models of cells in their bioprocess which allow for virtual experimentation to replace time-consuming wet lab experiments. Clone-specific Digital Twins enable the selection of the best producer cells in high-throughput scale-down systems by predicting an individual clone's performance and robustness in large scale and its improvement potential under optimised media and feeding conditions

"The use of Insilico's predictive Digital Twins for clone selection is a great example of combining state-of-the-art modelling and experimental expertise. Looking back at several years of successful collaboration, we see a great potential to further shorten our development timelines and thus bring high-quality biopharmaceutical products to patients in the shortest possible time." said Kevin D Smith, PhD, Head of Cell Line Development of Janssen Research & Development.