Research from the University of Southampton, in collaboration with colleagues at A*STAR in Singapore, has provided new understanding of a protein which plays an important role in protecting bacterial cells associated with harmful infections 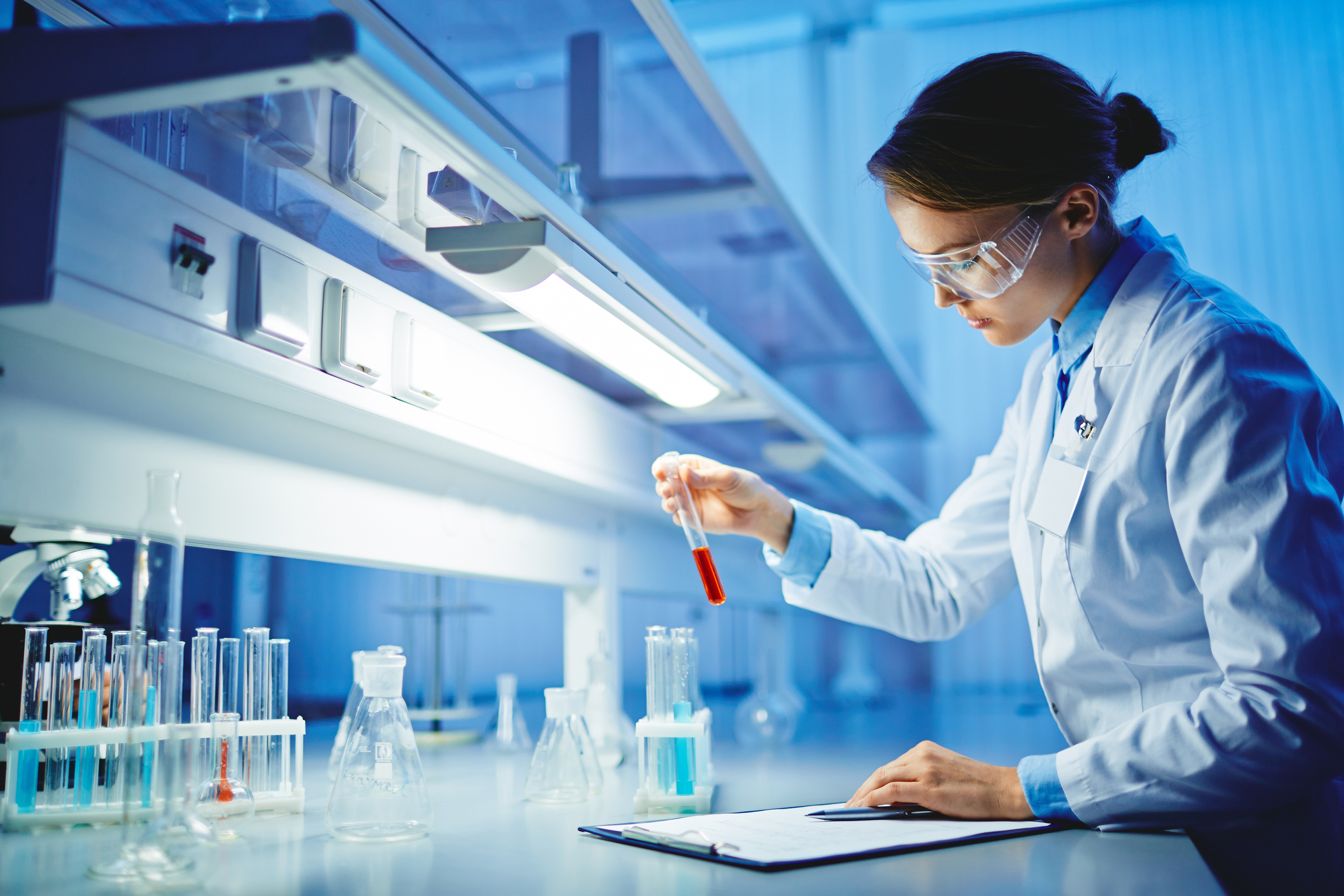 Understanding the protein’s protective mechanism could help in the development of new antibacterial agents.

The protein, called OmpA, is found in the outer cell membranes of many species of Gram-negative bacteria, which are responsible for a number of bacterial infections that affect humans, animals and plants.

A highly complex cell envelope protects these bacteria from the presence of naturally occurring antimicrobial compounds and conditions that could cause sudden, potentially damaging changes in the cell volume. The envelope is composed of outer and inner membranes, which are separated by a region known as the ‘periplasmic space.’ The periplasmic space is composed largely of a molecule called peptidoglycan, which forms an extended ‘mesh.’ This is often referred to as the cell wall.

Using computer simulations, the researchers found that portions of OmpA act as a link between the outer membrane and the cell wall, and spontaneously adjust to provide flexible mechanical support, which is important when encountering environmental stress.

Lead author, Professor Syma Khalid, Professor of Computational Biophysics within Chemistry at the University of Southampton, said: “If we are to design novel antibiotics that will either destroy the protective cell envelope of harmful Gram-negative bacteria or gain access to the interior of the cell by crossing the cell envelope, we must first understand how the structure of the cell envelope enables it to do its protective functions. Of fundamental importance is to understand how the cell wall is connected to the inner and outer membranes."

“We now know which portions of the protein would make ideal targets for novel drugs or peptides designed to disrupt the protective cell envelope of these bacteria.”

The research, which was funded by the Biotechnology and Biological Sciences Research Council (BBSRC), is published in the journal Structure.