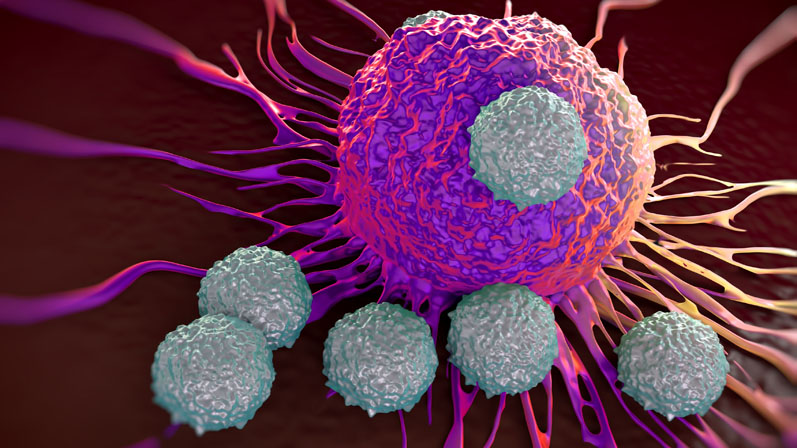 After more than two decades of research, with Onpattro’s approval by both the US FDA and EU in 2018, the white paper suggests we may now see increasing numbers of therapies brought to patients.

Especially as many advances have been made during the last decade to make the delivery of RNAs more stable. In fact, more than 69 companies are now developing RNA therapeutics across some 315 clinical trials.

“Initially, DNA-based approaches were favoured in drug development based on the inadequate delivery technologies for the less stable RNA. However, during the last ten years, the field has seen major advances and RNA therapeutics offer a more flexible approach to address a variety of diseases compared to DNA-based therapeutics,” said MiNA Therapeutics CEO, Robert Habib, an expert contributor to the whitepaper.

RNA therapeutics offer advantages as they enter the cell’s cytoplasm ready to take over its protein manufacturing machinery, whereas DNA therapeutics, such as gene therapy and gene editing technologies, must penetrate the cell’s nucleus to modulate genes and risk altering the genome.

The report discusses the vast potential RNA therapeutics could have owing to the variety of different mechanisms they use to combat disease – resulting in the up- or down-regulation of certain proteins in a cell.

RNA therapeutics include antisense and RNAi – which are short interfering RNA (siRNA) and microRNA (miRNA) – messenger RNA (mRNA), self-amplifying mRNA (samMRNA) and small activating RNA (saRNA), as well as the alternative strategy of using small molecules as modulators of RNA.

Emphasising the impact they could have during the next decade, Arrakis CEO, Michael Gilman, PhD observed: “85% of the human genome is transcribed into RNA and only 3% translates into proteins, many of which cannot be targeted by existing treatment modalities."

“So, between these undruggable proteins and all the emerging biology of noncoding RNAs, there is a lot of disease biology that remains beyond our reach,” Gilman explained. “By directly targeting RNA, we can bring that biology into play for patients.”

The findings are available online from the WuXi Xpress website.