Research hub aims to tackle the spread of new diseases

The Centre for Process Innovation will be involved in the new hub aimed at delivering high-quality vaccines at low cost, to prevent disease outbreaks 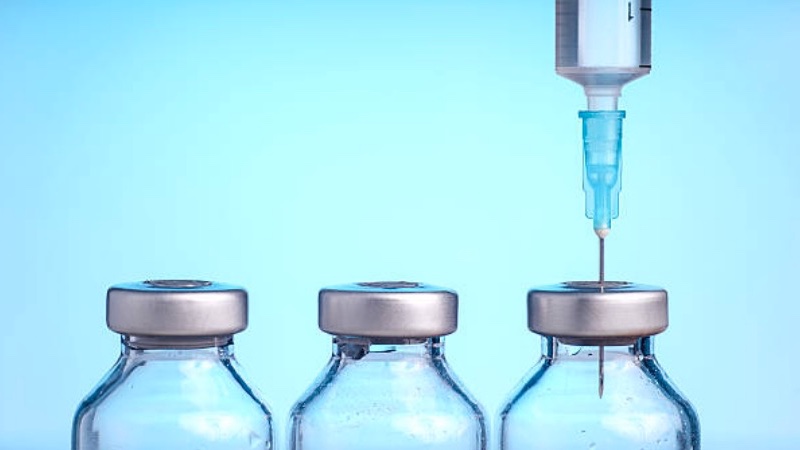 The Centre for Process Innovation (CPI), the UK’s technology innovation provider for process manufacturing, has announced its involvement in the development of a new research hub aimed at delivering high-quality vaccines at low cost, with the aim of preventing outbreaks of diseases such as Zika and Ebola.

Currently, vaccination averts an estimated 2–3 million deaths per year, preventing illness from diseases such as measles, mumps and polio. However, access to vaccines is limited by location and it is estimated that one in five infants across the world do not have access to basic vaccines.

Effective vaccine distribution is most problematic in economically deprived areas where production and distribution channels can be easily disrupted. As such, more flexible, modular manufacture and distribution platforms are desired so that a rapid, tailored response to any emerging threat can be achieved.

The Future Vaccine Manufacturing Hub will work with CPI as well as other UK institutions, to address two key challenges:

To achieve these goals, scientists will adopt an integrated approach that builds on developments in life sciences, immunology and process systems. The project has been provided with almost £10 million of funding by the Department for Health for 40 months and it is being managed by the Engineering and Physical Sciences Research Council (EPSRC).

Mark Bustard, Business Development Director for Biologics at CPI, said: “We are excited to be a partner in this ground-breaking initiative to improve vaccine manufacturing approaches and ensure safe and cost-effective vaccines are rapidly developed, made and deployed in response to serious disease outbreaks around the world.”

Led by Imperial College London, the hub involves CPI, the Universities of Bristol, Cambridge, Nottingham and Cranfield University, as well as the Clinical Biotechnology Centre (CBC) as part of NHS Blood and Transplant, and the National Institute for Biological Standards and Control (NIBSC).

The research hub is also partnering with GSK Vaccines Institute for Global Health. Aiding with the distribution of vaccines, the hub is also collaborating with global vaccine manufacturing networks, Developing Countries Vaccine Manufacturing Network (DCVMN) and the African Vaccine Manufacturers Initiative (AVMI), with global research projects taking place in India, Vietnam, Bangladesh, Uganda and China before expanding into other countries.