According to GlobalData, if approved, risankizumab would further strengthen AbbVie’s position in the psoriasis market 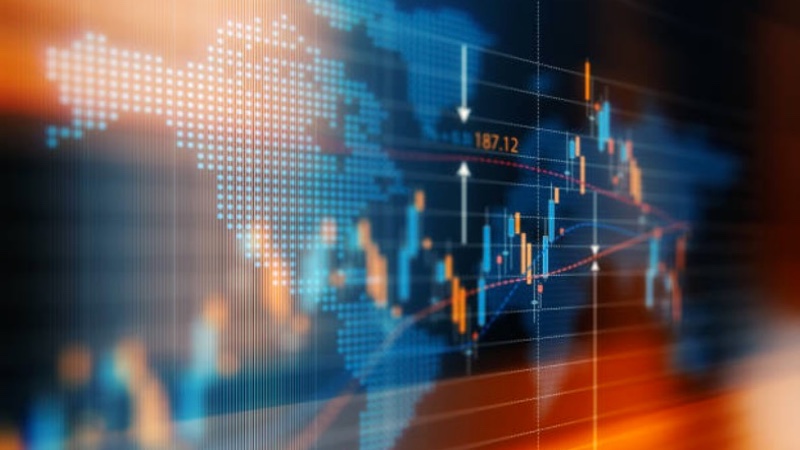 If European approval is granted for AbbVie’s risankizumab for moderate-to-severe plaque psoriasis, the company could further strengthen its position in the psoriasis market, according to GlobalData, a leading data and analytics company.

Risankizumab is an investigational compound that has been designed by AbbVie to selectively inhibit IL-23 by binding to its subunit p19. AbbVie has submitted a marketing authorisation application (MAA) for risankizumab to the European Medicines Agency (EMA).

Vikesh Devlia, Pharma Analyst at GlobalData, said: “With the anticipated launch of Humira biosimilars in the EU starting from October 2018, AbbVie’s position is threatened in the psoriasis market by both biosimilar erosion and other major pharma companies gaining approval for their IL-17 and IL-23 biologics.”

“This may not affect AbbVie immediately, since physicians will likely continue to prescribe Humira as one of their first-line biologic therapies for moderate-to-severe psoriatic patients. However, the less frequent dosing of IL-17 and IL-23 biologics could shift physicians to opt for these therapeutics eventually.”

“Despite these challenges, AbbVie intends to remain a player within the changing field of psoriasis treatment. With the submission of an MAA for risankizumab, the company could be closer to retaining a strong position in the psoriasis space.”

Both Tremfya and Ilumya have been shown to have high efficacy in moderate-to-severe psoriasis.

Devlia added: “Although there are not yet any head-to-head trials comparing the efficacy of these drugs to one another, it is clear from Phase III trials that risankizumab and Tremfya will compete for best-in-class status, as both IL-23 drugs deliver high efficacy for moderate-to-severe psoriasis patients.”