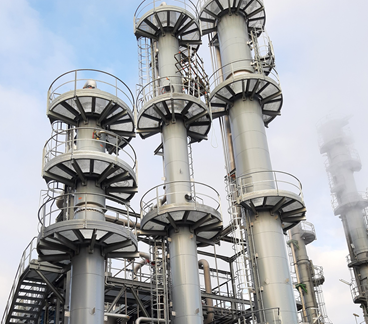 Seqens Solvents & Phenol Specialties (SPS) has confirmed that its isopropanol (IPA) plant capacity expansion, originally announced in Q2 2020 and further authorised in November 2020, has been almost completed and due to be finalised as planned by end of Q1 2022.

Final engineering tests will be run from mid February into March. A first IPA batch from the expanded plant will be manufactured not later than 1 April, fully in line with the expected program.

From that date, Seqens SPS will be able to add a yearly capacity of up to 50 Ktons of Iso propyl Alcohol. The total plant capacity in Roussillon will reach then 120 Kt per year of IPA, scoring a net increase of 70% vs the current production.

Our improved IPA plant will be run under new and enhanced energy standards, reducing the energy consumption by 66% and eliminating a minimum of 10 thousand Tons of CO2 emissions (equivalent to 2175 passenger vehicles driven in one year…or 1,216,426,465 number of smartphones charged…).

The new and expanded IPA production will be also certified by IPEC, achieving and guaranteeing the strict applications of GMP rules to all users of iso propyl Alcohol as a pharmaceutical excipient.