A tabletop exercise in Australia, which simulated a smallpox outbreak in the Asia-Pacific, highlighted vaccination as a key preparedness parameter to prevent a pandemic and limit the outbreak consequences 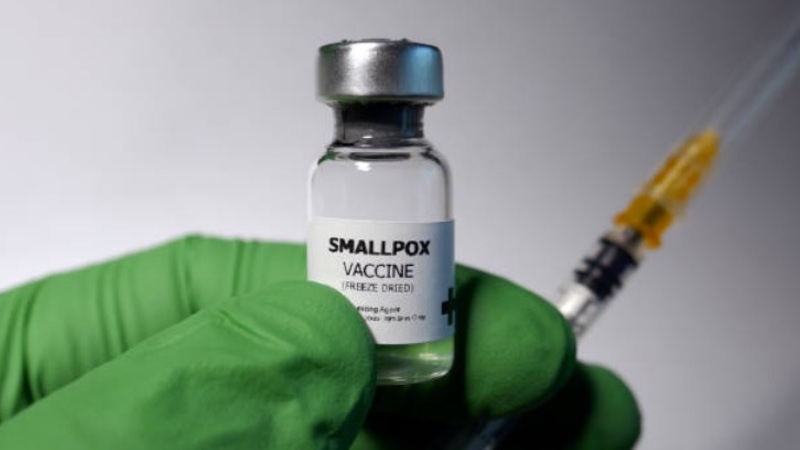 A hypothetical smallpox outbreak in Fiji was the focus of a scenario last week, which gathered key representatives from governments and the healthcare and defense sectors of Australia and Pacific countries.

The simulated outbreak, resulting from a deliberate release of synthesised smallpox, was conducted by the NHMRC Centre for Research Excellence Integrated Systems in Epidemic Response at the Kirby Institute at UNSW Sydney, a global research institute dedicated to the prevention and treatment of infectious diseases.

However, such preparedness plans cannot stand alone, but relies on joint regional and global coordination efforts when facing challenges arising from any outbreak of diseases that know no borders.

The simulated Fiji outbreak not only highlighted global risks, such as the vulnerability of the population, the majority of which has not been vaccinated, but also regional challenges where extensive travelling, high population density and weak health systems are factors that make it difficult to contain an outbreak of an airborne, highly infectious and lethal diseases, such as smallpox.

While the exercise concluded that the speed and effectiveness of a coordinated response were critical parameters, the availability of a safe vaccine and possibility for rapid deployment were crucial to succeed.

For more than 15 years, Bavarian Nordic has been collaborating with the US Government on the development of IMVAMUNE, a next-generation smallpox vaccine, suitable for vulnerable populations, and has to-date delivered 28 million doses of the vaccine to the US Strategic National Stockpile (SNS) for emergency use.

The vaccine was approved in EU in 2013 for use in the general population, and later the same year in Canada for emergency use in adults with compromised immune systems, who are not recommended vaccination with replicating smallpox vaccines.

Recently, the company reported positive results from a pivotal registration study, comparing IMVAMUNE to the current US licensed smallpox vaccine, ACAM2000. The study showed that IMVAMUNE induced statistically superior immune responses, which were 2-fold higher for IMVAMUNE than those stimulated by ACAM2000. This raises the potential of using a single vaccination with IMVAMUNE in outbreak situations.

The company expects to submit a Biologics License Application for the liquid-frozen formulation of the vaccine to the US Food and Drug Administration (FDA), which if approved, could lead to licensure in the US in 2019.

Meanwhile, a registration study will be initiated with the freeze-dried formulation in the US, which in time will replace and expand the current US stockpile. Eventually, regulatory approval will also be sought in the Asia-Pacific region.

"Like others before, this recent exercise highlights the gaps in the global community to tackle situations, which could have devastating consequences for years and decades," said Paul Chaplin, president and CEO of Bavarian Nordic.

"Overcoming these gaps to ensure a proper preparedness is possible, but requires a long-term commitment on national and supranational levels as well as collaborative efforts through public-private partnerships to make safe and effective countermeasures available. As industry partner, we are happy to contribute to these efforts. The favorable safety profile of our IMVAMUNE smallpox vaccine and the recent positive results from the pivotal registration study have confirmed its potential in outbreak situations, suitable for the protection of the entire population, including those with compromised immune systems."