Takeda Pharmaceutical has announced its intention to launch a voluntary conditional takeover bid on TiGenix, an advanced biopharmaceutical company focused on exploiting the anti-inflammatory properties of allogeneic, or donor-derived, stem cells to develop novel therapies for serious medical conditions 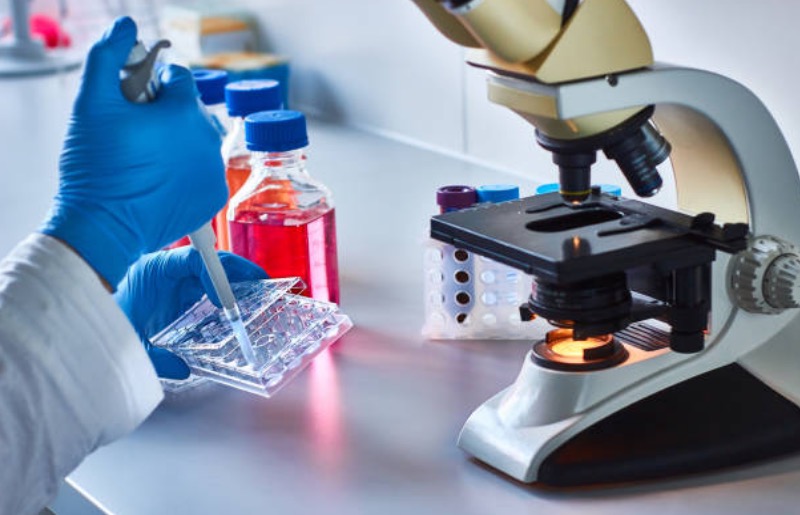 Takeda intends to acquire 100% of the securities with voting rights or giving access to voting rights of TiGenix not already owned by Takeda or affiliates at a price of €1.78 per share in cash and an equivalent price in cash per American Depositary Share, warrant and convertible bond.

Takeda intends to launch the proposed takeover bid shortly after the approval of the bid prospectus and the response memorandum by the Belgian Financial Services and Markets Authority (FSMA).

The bid will be subject to Takeda and its affiliates owning at least 85% of the securities of TiGenix with voting rights or giving access to voting rights on a fully diluted basis, as well as the following conditions precedent: the absence of a material adverse effect occurring after the date of this announcement, Cx601 obtaining European Medicines Agency approval and expiration of the applicable waiting period under the Hart-Scott-Rodino Antitrust Improvements Act of 1976 in the US.

The European Medicines Agency approval for Cx601 is expected during the first half of 2018.

Consistent with its fiduciary duties and subject to review of the final bid prospectus, the bid is unanimously supported by TiGenix' board of directors, who will provide its formal response to the proposed takeover bid in a response memorandum, which it will issue in due course in accordance with the applicable legal provisions.

Takeda and TiGenix entered into an offer and support agreement confirming TiGenix' support and the terms and conditions of the bid set forth in the press release of Takeda. Cowen and Company, served as financial advisor to TiGenix.

“We believe the intended takeover bid of Takeda is a positive step for TiGenix' security holders and reflects the true value of our dedication to patients over the last few years. We believe that TiGenix's expertise would help accelerate Takeda's ambition to develop novel stem cell therapies,” said Eduardo Bravo, CEO of TiGenix.

“Takeda is a patient centric company that offers the best capabilities and resources to ensure access to Cx601 to patients worldwide.”