The PureTech Health affiliate has received funding from the Crohn's & Colitis Foundation, a non-profit organisation dedicated to finding the cures for Crohn's disease and ulcerative colitis 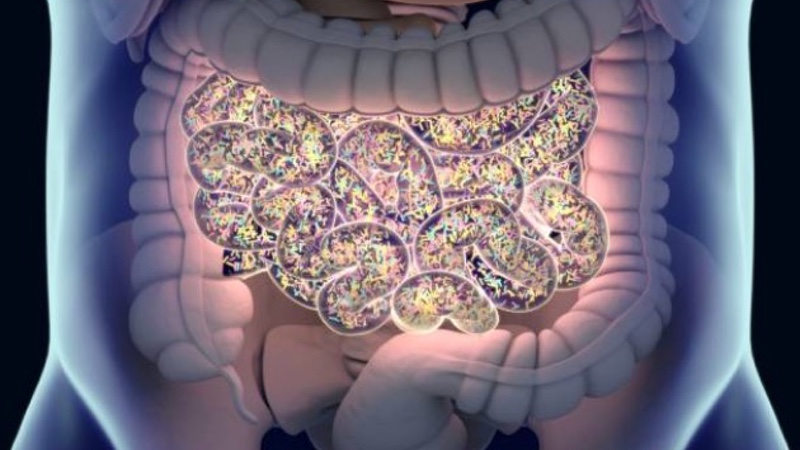 Vedanta Biosciences, an affiliate of PureTech Health developing a new category of therapies for immune-mediated and infectious diseases based on rationally defined consortia of human microbiome-derived bacteria, has announced that it has received funding from the Crohn's & Colitis Foundation, a non-profit organisation dedicated to finding the cures for Crohn's disease and ulcerative colitis.

The funds will be used to advance Vedanta Biosciences’ new microbiome-derived therapeutic programme for the treatment and potential interception of inflammatory bowel disease (IBD). This programme is being advanced in collaboration with Professor Kenya Honda, Keio University School of Medicine and a scientific cofounder of Vedanta Biosciences.

“As the first commercial organisation to be awarded funding under the auspices of the Foundation’s newly-launched Entrepreneurial Investing Initiative, we are excited about the potential of Vedanta’s research to bring microbiome-derived therapies to our patients,” said Michael Osso, President & CEO of the Crohn’s & Colitis Foundation.

“Foundation-led research has helped to determine that the gut microbiome is a key link between genetic susceptibility and the onset and progression of IBD. Vedanta’s pioneering work has promise to advance discoveries in this area toward new therapeutic options for patients with IBD.”

This new IBD programme, wholly owned by Vedanta Biosciences, aims to target pathogenic bacterial strains, particularly abundant in Crohn’s disease that may lead to the onset of IBD.

IBD is believed to result from interactions between genetic factors and environmental triggers, such as commensal bacteria with pathogenic potential (pathobionts).

In foundational work recently published in Science, Dr Honda’s group showed in preclinical studies that colonisation with the pathobiont Klebsiella pneumoniae activates pro-inflammatory T helper I cells in the gut, resulting in intestinal inflammation and leading to onset of IBD.

In ongoing preclinical work, Vedanta Biosciences has identified consortia of beneficial gut bacteria that can potentially target and decolonise Klebsiella.

“Dr Honda’s research suggests an entirely new approach to help IBD patients by specific elimination of pro-inflammatory bacteria. We believe this approach could potentially be harnessed to both treat IBD as well as intercept the progression of the disease in its early stages or before diagnosis,” said Dr Bernat Olle, Cofounder and CEO of Vedanta Biosciences.

“We are grateful to the Crohn’s & Colitis Foundation for their support and for the opportunity to work closely with patient groups to find a cure for IBD.”

In addition to this programme, Vedanta Biosciences previously announced a partnership with Janssen Biotech, for the development of drug candidate VE202 in IBD. VE202 is based on a rationally defined consortium of bacteria with immunoregulatory properties. VE202 is expected to enter the clinic in the second half of 2018.