What effect does X-ray inspection have on pharma products?

Pharmaceutical manufacturers continue to express concerns regarding the effect that X-ray inspection could have on their medicines. Are they right to be worried? Mike Pipe, Head of Global Sales of Mettler-Toledo Safeline X-ray, emphasises that research shows that X-ray inspection does not compromise pharma products

X-ray technology is an effective way of inspecting pharmaceutical products for a range of factors, among them being certain kinds of contaminant, fill levels, damaged or missing components and damaged packaging. Without doubt, the pharma sector is waking up to how useful X-ray inspection can be and how it can improve matters of cost, efficiency and waste.

The European Medicines Agency (EMA) has issued rules regulating the exposure of drugs to X-rays in its document “The Use of Ionising Radiation in the Manufacture of Medicinal Products” (3AQ4a).

This guidance advises that irradiation may be used for microbial decontamination, sterilisation or other treatments in the manufacture of medicinal products and that manufacturers doing so should refer to the Guide to Good Manufacturing Practice (Volume IV of “The Rules Governing Medicinal Products in the European Union”) and, in particular, to Annex 12 on ionising radiation used in the manufacture of medicinal products.

The Annex explains the responsibilities and processes required to use ionising radiation with medicinal products, including different types of irradiation, validation, documentation processes and the dosimetry required to measure absorbed doses. However, there is often still a sticking point — a nagging doubt that some manufacturers have about installing X-ray inspection on their pharma production and packing lines. 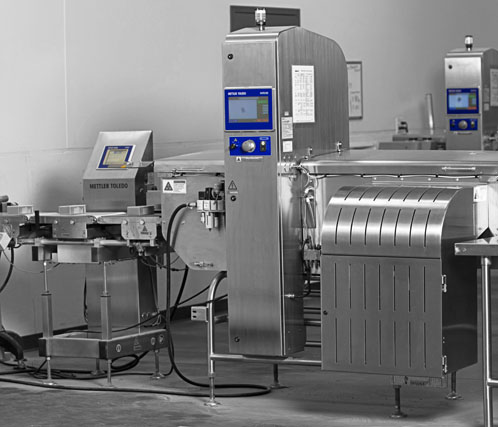 It is the worry that inspecting products using X-rays will cause the product’s therapeutic efficacy to be compromised. This means that radiation from X-ray inspection will fundamentally alter chemical compounds and break the covalent bonds of the molecules that constitute the drug.

At Mettler-Toledo, we are asked about this issue often; and, of course, it’s not something to be taken lightly. Any responsible manufacturer would want to ensure that its product reaches the end user in optimum condition. Our answer to this kind of query, however, is threefold.

The nature of X-rays

One aspect of this subject that needs to be understood at the outset by pharmaceutical manufacturers is the nature and intensity of the radiation produced by X-ray systems for product inspection. There are many natural sources of radiation that surround us — whether they be cosmic rays from space or naturally occurring radioactive materials on Earth, including uranium or radon gas.

Wherever you may be on the planet, you are being subjected to some level of this “background” radiation.

Alongside these natural sources of radiation are synthetic sources, which include medical equipment, security scanning and inspection systems such as those used in X-ray inspection. Those created within inspection equipment are only transmitted when the equipment is switched on.

They can be turned on and off at will, unlike background radiation. Provided that safety guidelines are followed, there is no risk to the operators of such X-ray inspection systems. 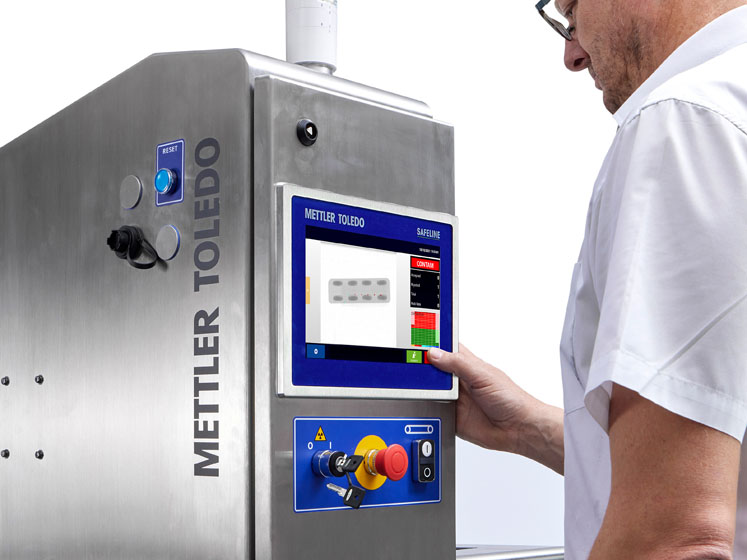 In respect of the effect of these X-rays on pharmaceutical products, it should be noted that the radiation dosage to which products might be exposed is both very small in comparison with other synthetic sources such as those noted above, and that the length of time of exposure to this energy is very short; typically, pharma products such as tablets are exposed to X-ray inspection energies of approximately 0.11 milligray (mGy) for less than 0.2 seconds.

A frequent airline flyer will be exposed to around 200 µSv (microsieverts) per year, which is around double the dosage size (0.1 mGy = 100 µSv).

The US Food and Drug Administration (FDA) has estimated that the dose level received by an object going through an X-ray inspection system is lower than the background radiation dose level that the same object will be exposed to during a single day.

The FDA also emphasises that whether consuming medicines or other products that have been inspected by X-ray, no real danger has ever been established, stating on its website that: “There are no known adverse effects from eating food, drinking beverages, using medicine or applying cosmetics that have been irradiated by a cabinet X-ray system used for security screening.”1

There has been some scientific research into the effect of X-ray inspection on pharmaceutical products. The main study was conducted and published in 2015 by scientists at the Department of Drug Delivery and Nano Pharmaceuticals, in the Graduate School of Pharmaceutical Sciences, Nagoya City University, Japan.

In this study, three pharmaceutical drug tablets were exposed to X-ray doses from 0.34 mGy — which is three times the typical dose delivered by X-ray inspection — up to 300 Gray (Gy), which is about one million times the typical dose. The drugs tested were acetaminophen, loxoprofen and mefenamic acid tablets. 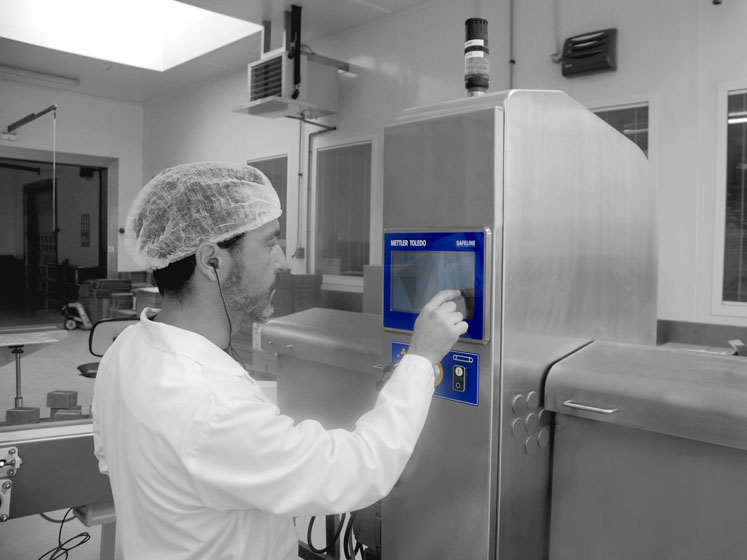 Following exposure, the samples were evaluated in formulation tests for dissolution, disintegration and hardness and were found to exhibit almost the same profile as samples that had been exposed to 0 Gy of radiation, revealing, according to the researchers, that exposure to X-rays did not affect the pharmaceutical quality of the tablets.

The samples were also subjected to accelerated temperature and humidity tests in combination with X-ray exposure, and this also did not affect the pharmaceutical quality. The conclusion made was that even exposure to X-rays at much higher levels than product inspection systems use had no significant effect on the efficiency or other properties of these drug tablets.2

An earlier study looked at the effect of 2 hours of X-ray exposure on the pharmaceutical substances tramadol HCI and nifedipine.3 No degradation was observed in either substance, even after this much longer x-ray inspection exposure time.

Although these results strongly suggest that the low radiation dosages and split-second exposure times of X-ray inspection systems have no significant effect on pharmaceutical products, it would be unscientific to say that these results apply across the board.

The simple fact is that not all formulations have been studied. However, there is a growing weight of evidence from the day-to-day operation of X-ray inspection in the pharmaceutical field, that inspected drugs continue to operate as they should, without detriment to patient safety. Even so, if pharma manufacturers still have concerns in this regard, their X-ray supplier should move to address them quickly.

To conclude, the advantages of x-ray inspection are considerable, giving pharma manufacturers the opportunity to perform presence and integrity checks, physical contamination checks and fill level checks that would otherwise be difficult and time-consuming to do. These quality assurance checks are completed within energy dosage levels that available research and experience suggests is safe and has no negative effect on the quality of the product.