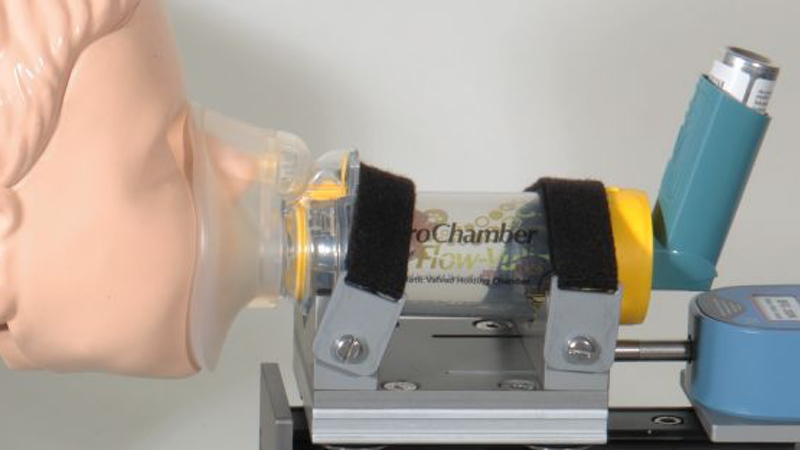 “We’ve known and respected Novi for many years,” said Mark Copley, CEO of Copley Scientific. “The two companies are highly complementary with a strong set of shared values. Like Copley, Novi is a UK-based family business, with a ‘can-do’ problem-solving approach and a reputation for engineering excellence.”

Copley added that he is particularly looking forward to working with Adam Smith who will head up the Automation Division at Copley Scientific.

Founded in 1993, Novi designs and manufactures modular and integrated systems for the automation of inhaler testing, including the Ictus automated Andersen Cascade Impactor, with an impressive 25-year heritage. The Vertus products are flexible, automated shake, fire and flow control systems for delivered dose uniformity and cascade impactor testing of metered-dose inhalers (MDIs), while the DecaVertus sets the benchmark for automated fire to waste, handling up to ten conventional or breath-actuated MDIs at a time. Both systems enhance the integrity and reproducibility of MDI test data, at the same time reducing the manual labour associated with shaking and firing; the former having recently been enhanced to measure shot weight and for use with nasal sprays.

Copley supplies equipment for testing MDIs, dry powder inhalers, nebulisers and nasal sprays, including apparatus required by the international pharmacopoeias and regulatory bodies for aerodynamic particle size distribution and delivered dose uniformity measurements. Founded over 70 years ago the company has signalled significant expansion over the course of the last year with a series of senior-level appointments and a doubling in size of the Nottingham headquarters. Novi will join and fully integrate with the current Copley team in this newly opened building later this year.