Announcements on its mRNA tech, vaccine characterisation and biodistribution were made during the company’s Science and Technology Day event 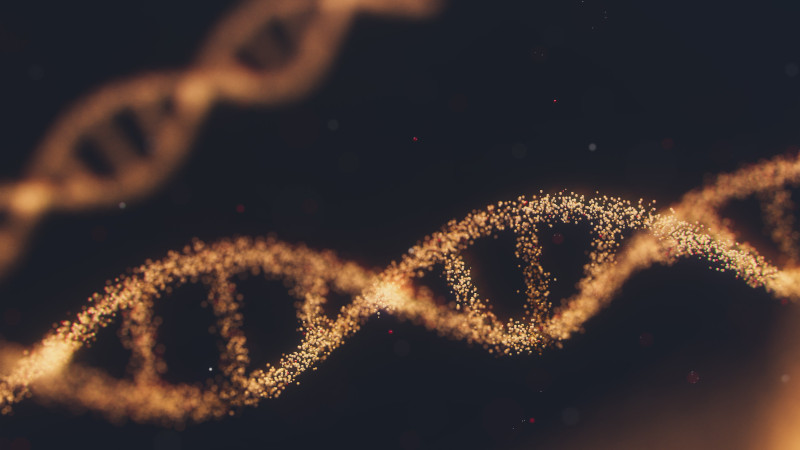 Moderna has announced its latest research findings as part of the company’s fifth annual Science and Technology Day. The company continues to highlight investments in the expansion of its mRNA platform, characterisation of its vaccines, biodistribution of vaccines, and using clinical data to predict vaccine dosing.

In most cases, delivery of mRNA-based medicines is enabled by encapsulating the mRNA in lipid droplets, known as lipid nanoparticles (LNPs), to protect it against degradation and facilitate uptake by cells. Moderna has made advances in developing numerous proprietary LNPs, designed to target different cell types and optimised for different routes of administration. The company has invested in the development of LNPs for systemic, intramuscular, intratumoral, and pulmonary delivery of mRNA.

mRNA is inherently unstable, but with continued research investment, the company’s researchers have developed a deeper understanding of the reactions that drive instability and lead to mRNA inactivation and degradation. mRNA stability has practical implications for product storage and shelf-life.

In addition to known chemical reactions that contribute to mRNA instability upon storage of product, Moderna researchers have identified another mechanism that leads to a loss in activity: the formation of lipid-mRNA complexes, known as adducts. Since mRNA must be intact to be translated, adduct formation renders mRNA untranslatable, leading to a decrease in the expression of the proteins needed to treat or prevent disease.

To further characterise the company's IM vaccines, biodistribution studies were conducted to demonstrate where mRNA goes in the body after injection. Studies demonstrate injected mRNA remains predominantly at the injection site and in nearby draining lymph nodes. Consistent with its transient nature, mRNA is undetectable in the body 5 days after injection, Moderna says, with minimal mRNA detectable after only 3 days.

"Science and Technology Day gives us an opportunity to showcase our leadership in mRNA medicines. Having continuously invested in our mRNA platform for more than 10 years, Moderna is well-positioned to continue bringing innovative medicines to the world through next-generation technology, research and manufacturing. I'm particularly excited about the advances that our more than 700 experienced platform research scientists have made in delivering medicines to the lungs and intramuscularly for vaccines, and am confident that the financial resources and expertise Moderna has will ensure Moderna remains as the world leader in mRNA," said Stéphane Bancel, CEO of Moderna.