It is part of a €3.7 million consortium to be used to create and exploit advanced cellular models of neurological disorders like Parkinson´s, Huntington´s and Demyelination disease 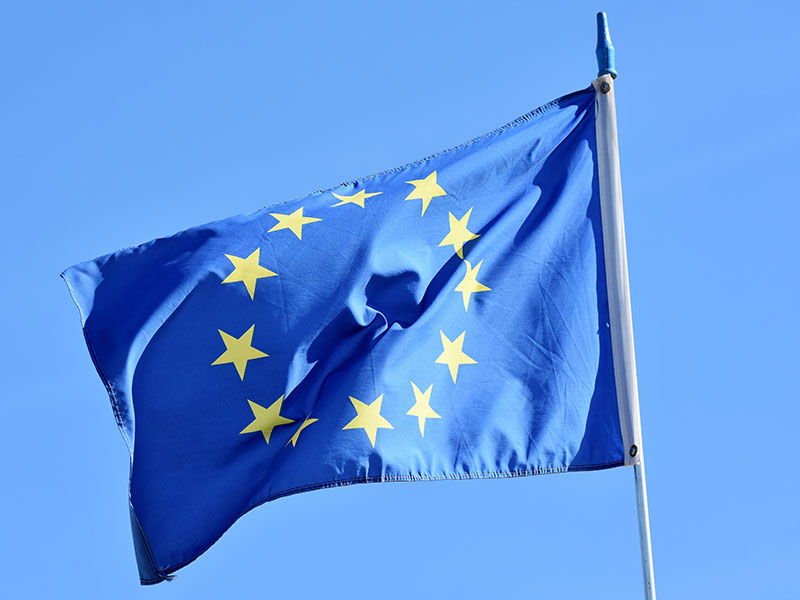 Plasticell Ltd, a developer of stem cell technologies and regenerative medicines, has announced that the Advanced Stem Cell Training Network (ASCTN), a European research consortium in which the company is a partner organisation, has successfully bid for more than €3,700,000 in funding from the European Union to create and exploit advanced cellular models of neurological disorders, notably Parkinson´s, Huntington´s and Demyelination disease, which are caused by acute or progressive loss of cells in the brain.

“Neurodegeneration is a hallmark of many incurable diseases that are fast becoming major global health problems as the world’s elderly population continues to increase,” commented Dr Yen Choo, founder and Executive Chairman of Plasticell. “Discovering effective treatments for these conditions will require a deeper understanding of disease mechanisms, as well as more effective drug screening strategies, both of which will benefit from better cellular models of neurodegeneration.”

“We are delighted to be part of this exciting European consortium of scientists and engineers who will apply diverse technologies to produce patient-specific human neural models in test tubes, microchips or model organisms,” Dr Choo added.