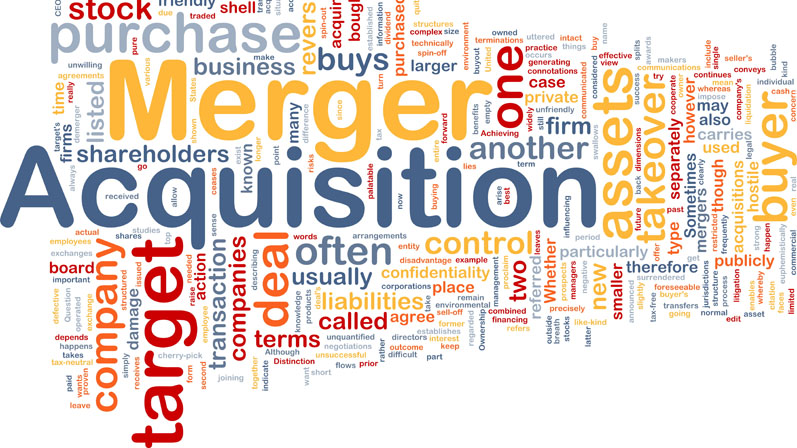 All of these acquisitions continue to have a lasting impact on the leadership and staff at these companies which collectively employ nearly 300,000 employees worldwide.

Mergers and acquisitions (M&As) in the pharmaceutical/biopharmaceutical industry are critical for organisations to implement strategic changes to their business.

Whether it be to (a) future proof an organisation’s pipeline by accessing innovation, (b) obtain additional manufacturing capacity or (c) to prune non-core assets (products, facilities, etc.), companies continue to grow, evolve, modernise and divest to meet the targets set out in their strategic plans.

When two or more organisations reach a "deal" and it is announced that A will take over B or that A and B will share in A-B or, indeed, that A will sell part of their organisation to B, it is frequently followed by uncertainty and apprehension among stakeholders.

This period tests both organisation’s abilities in communicating the distinct win-win elements of the deal. The Kübler-Ross change curve (Figure 1) is always worth having in mind during this transitional period of M&A and never fails in tracking stakeholder mindset. 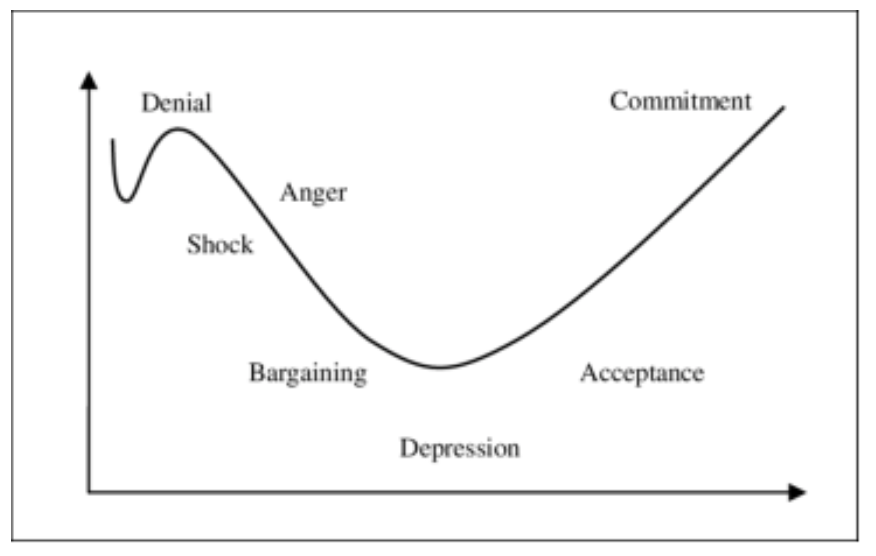 The transition from pre-M&A to the post-M&A reality can be both fast and slow. The physical symbols of such transitions such as the company name, logo and headed paper can be changed in minutes ... but the hearts and minds of management and employees can lag significantly further behind.

It can take years before a post M&A steady state is reached (sometimes never!) when full commitment to the change is obtained and the anticipated win-win is realised.

Some acquired organisations are left to their own devices (pardon the pun medtech sector!) and they are run as true subsidiaries whose contact with the corporate office is limited to communicating the positive financial results.

In this scenario, the management team in situ at the time of the M&A event are trusted to continue as-is and maintain the upward trajectory.

Alternatively, and more commonly when there is a dominant merging partner, a strict cut-over timeline is applied for an acquired entity to morph into a fully incorporated affiliate. Typically, these sites implement corporate structures, policies and systems in time for a product launch, project milestone or a CEO visit!

Post-M&A, organisations frequently change structure with new reporting lines, new titles, merged departments, increased/reduced layers of management with revised spans of control. Systems of work can also change where new policies are cascaded into procedures which are followed with varying degrees of success.

When cultures collide in merging organisations, it has serious ramifications for business and its stakeholders. Industry is littered with mergers and takeovers that did not meet expectations simply because the cultural differences were too difficult to overcome.

Naturally, organisations do not admit to failed mergers or acquisitions too often but some of the more interesting ones are referenced below.1

Very often the differences in personal and collective discipline, personified in the leadership differences in the two organisations, is challenging for the organisations to reconcile. Where rigid and structured management methods meet innovative and unorthodox management is generally a recipe for M&A difficulties.2

At PharmaLex, we believe we have a unique understanding of the cultural challenges experienced during M&As. Having merged ourselves in 2017 into PharmaLex, we have insight in how to overcome the challenges of maintaining agility while benefitting from working in a bigger corporate environment, having economies of scale with an increased resource pool.

In addition, we have supported numerous Quality and Regulatory functions through these challenging periods through Gap Assessments, Benchmarking Studies, Cultural Assessments, Staff Augmentation, Organisational Optimisation and Leadership Coaching and Mentoring.